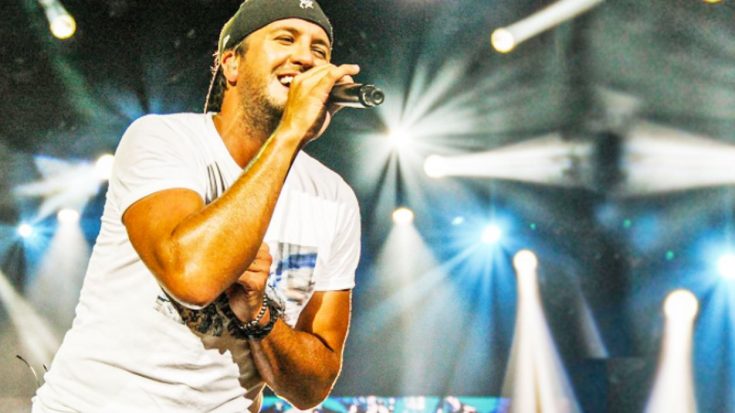 The internet went crazy after country superstar Luke Bryan dropped this bombshell of an announcement!

Just when we thought Bryan’s Kill the Lights Tour had come to a close, the singer took to Instagram to announce its extension into Spring 2017, with one significant difference.

Country music heartthrob Brett Eldredge will joining Bryan on his revamped tour in the place of Little Big Town. Eldredge has been busy this year, between releasing his first Christmas album, Glow, and opening for Keith Urban on his 2016 Ripcord World Tour.

The 2016 Kill the Lights Tour touched down in 58 cities, playing for a total of 1.6 million fans. The revamped tour is set to kick off Feb.16 in Huntington, West Virginia before wrapping up March 17 in Orange Beach, Alabama.