Luke Bryan Reveals The Most Special Christmas Gift He Ever Received 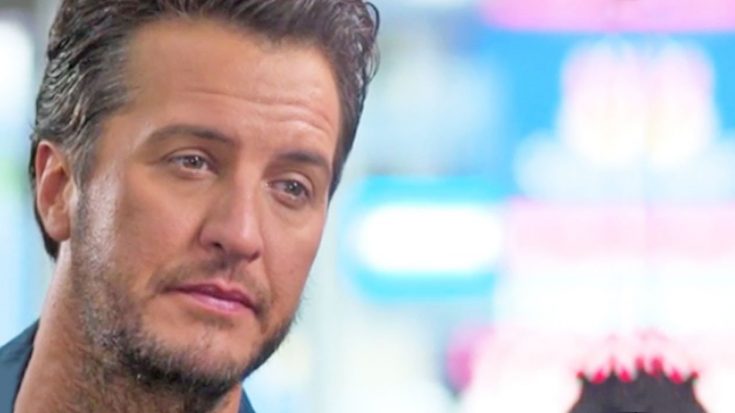 When Luke Bryan was just 19 years old, he suffered a heartbreaking tragedy that would forever change his life. The singer was preparing to move to Nashville when his older brother, Chris, was killed in a car accident. The accident put Bryan’s country music career on hold as he chose to stay close to his Georgia home to work for the family business.

“We knew Luke at some point would come to Nashville,” Bryan’s mother told ABC. “But … you can’t leave your family, and … I couldn’t bear the thought of him being away.”

But, in 2001 Luke’s dad knew it was time for him to pursue his music dreams and urged him to move to Nashville. Chris’s death had changed Bryan’s approach to music and life in general.

“It just totally rocked our family’s world, rocked my world,” Bryan said. “It makes you appreciate chasing dreams, you know. You’re like, ‘Hey, you get one go-round at this thing called life and it’s very fragile, so you better go after your dreams.’”

Years later, after Bryan had secured his spot as one of country music’s biggest stars, his family surprised him with one of the most thoughtful and beautiful gifts he has ever received. Luke recalled that moment in a video posted to Instagram on Saturday (December 16).

“The best Christmas present I have ever gotten and will ever get is when my wife Caroline went and found my brother’s old pick up truck from 1996. It was down in Louisiana and it was still on the road. Her and my dad went down and picked it up, brought it to Nashville, and Christmas Eve night pulled into the driveway with it,” Bryan recalls. “Let’s just say that, yes the tears were flowing and it will never be topped. I don’t know how you’ll ever top it. What an amazing moment for me and my family. It was pretty special.”

Now Luke is making his own memories with his children in the truck.

Watch Luke Bryan recall this special memory in the video below.

By far the best present I’ve ever received. #OHolyNight