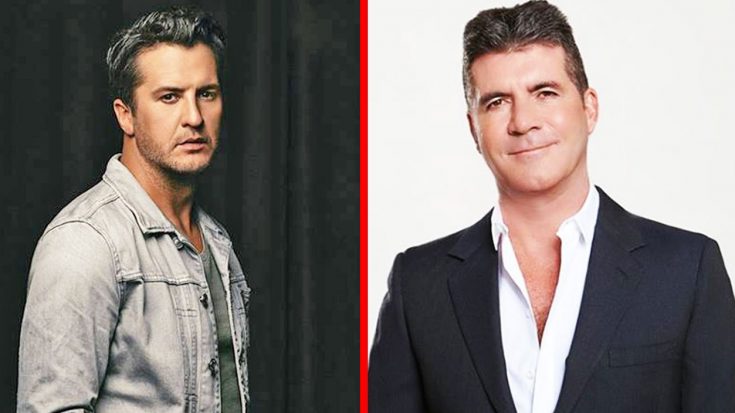 The most famous, or notorious, judge has got to be Simon Cowell because of his brutal honesty that some might interpret as unkind. Through his American Idol tenure, he was known as the “mean judge.”

When he left the show, Kara DioGuardi sort of filled that role, but since then, there haven’t been any “mean judges” sitting behind the iconic judging table.

The question on everyone’s mind with this new reboot is if any of the three celebrities will follow in Cowell’s footsteps. Bryan stopped by the morning radio show Ty, Kelly, & Chuck to spill the beans about the subject.

Unfortunately for us, since all three judges are performers themselves and know how rough the process can be, Bryan says they are “delicate” with the contestants.

Although Bryan says he, Perry, and Richie “all take turns [being the mean judge],” it doesn’t sound like anyone will be the next Simon Cowell, at least not this season.

Instead, he says they offer guidance, especially to the younger contestants and revealed that the singers he’s seen so far are very talented.

“Very few of ’em come in and are bad singers. I think the production people at ABC aren’t just sending goofball after goofball,” he told the radio hosts, alluding that there won’t be the normal cringe-worthy auditions that Idol viewers are used to.

He offered a comparison between his judging style and Cowell’s. If he were to come across a terrible audition, he would say to the contestant, “Hey, you’re not gonna win ‘American Idol,’ keep workin’,” whereas Cowell would say, “Quit music. Never sing again, never sing in public, and go karate chop your throat.“

Even though there will be no “mean judge” on this season of American Idol, will you still tune in? Let us know in the comments!

Watch Bryan spill the beans below.