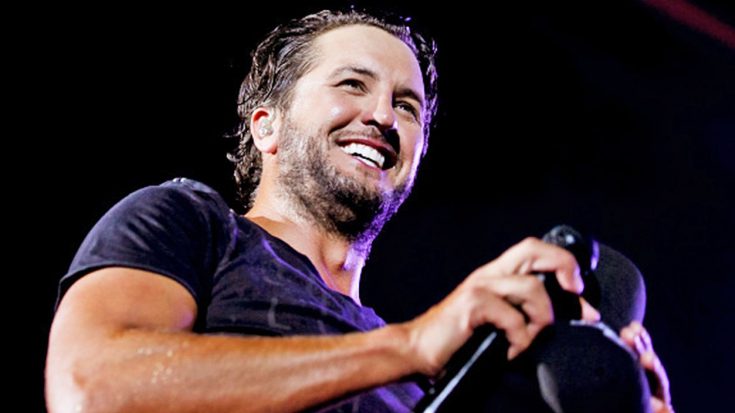 Never a dull moment at a Luke Bryan concert!

At a recent stop on his Huntin’, Fishin’ and Lovin’ Every Day Tour, the country singer suffered a wardrobe malfunction that left himself and his fans rolling with laughter. During a spirited rendition of his hit country single “All My Friends Say,” the country singer realized his zipper had come down while shaking his hips.

“My fly was down!” said Bryan after pulling his zipper back into place and high-fiving the fan who helped him make the realization. After recovering from the incident, the country singer tossed the audience member who helped him out a beer from his onstage ice chest.

Bryan finished out his performance of the “All My Friends,” singing the lyrics between laughs before transitioning into rowdy performance of his 2007 hit “Country Man.”

In addition to finishing up his 2017 tour, the country singer has been acting as a judge on the ABC’s relaunch of American Idol alongside fellow judges Katy Perry and Lionel Richie.

You can watch it all go down below.