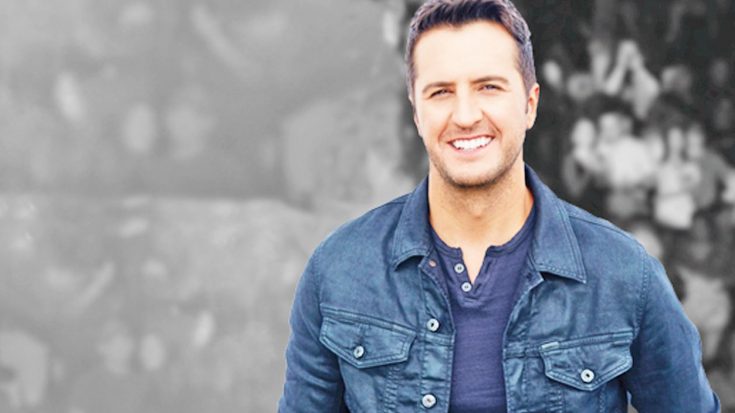 Country singer Luke Bryan gave these Tennessee firefighters the surprise of a lifetime when he crashed their Christmas luncheon Friday Dec.9.

Nashville based news station WKRN reported that the country singer surprised the Spring Hill Fire Department crew at their Christmas celebration. Spring Hill is a rural community near Nashville and the town’s firefighters were of the brave men and women who helped fight the Gatlinburg wildfires that devastated East Tennessee late last November.

“My family, our thoughts and prayers go out to them in Gatlinburg and that area,” Bryan said beforehand according to Taste of Country. “They’ll rebuild quickly, but you’re just broken-hearted about the loss of life.”

The country singer spent an approximate 45 minutes with the heroic men and women, posing for pictures, signing autographs, and even donated a signed guitar to be later used for a fundraising event.

The Gatlinburg wildfires took the lives of 14 people and burned an upwards of 2,400 homes and businesses to the ground after two teenagers allegedly sparked the fire in Great Smoky Mountains while playing with matches. The teens, boys ages 15 and 17, have been arrested and charged with aggravated arson, facing possible additional charges for felony murder and are to be tried as adults.

Dolly Parton has organized a Smoky Mountains Rise benefit concert currently in the works set for Dec. 13. The concert is a three-hour televised event featuring some of the biggest names in country music including Chris Stapleton, Chris Young, Reba McEntire, and many more.

You can donate by phone at 1-866-CARE-MORE or online at Dollywood Foundation’s official website.