By Jennifer Pernicano on April 3, 2018
Advertisement 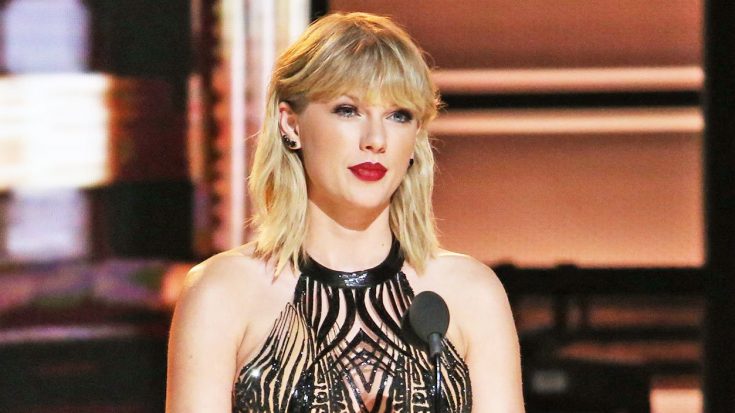 Frank Andrew Hooper has finally been sentenced for stalking Taylor Swift and her family for years. Back in 2016, Hooper was arrested for violating a restraining order Swift had against him when she was in Texas for a concert and a Formula 1 race.

TMZ reports that between May 2015 and October 2016, Hoover sent Swift’s father emails that read, “Decided that we are going to end all the Swifts on one day because I can’t stand that virus shit your daughter spread…The evil family of devils: Scott, Austin, Taylor, Andrew. Sincerely, the end real son of god…This article is not a joke and is why god is going to burn them into the desert for me.”

Hoover finally was sentenced in court with a whopping 10 years of probation, and ordered to stay a mile away from Swift or any members of her family. TMZ reports that he has to complete psychological testing, attend substance abuse classes, surrender all firearms, and undergo random drug testing. If he fails to abide by these rules, he could immediately go to jail.

Watch her perform her CMA Award-winning song she wrote for Little Big Town, “Better Man,” at her surprise performance at Nashville’s Bluebird Cafe below.