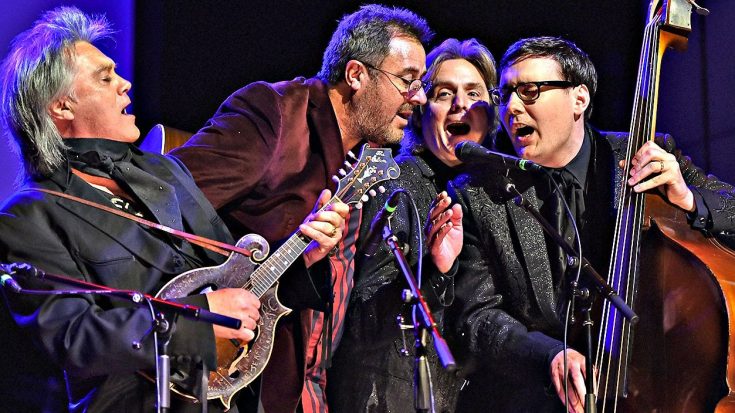 This once-in-a-lifetime moment was caught on tape for the celebration of a legend’s incredible accomplishments and contribution to the world of country music.

Martin was known throughout the world as one of the foremost session guitarists in country and rockabilly music. During the course of his almost 50-year career, Martin played with (and recorded for) some of the biggest names in country music. He worked with notable greats like Marty Robbins, Hank Williams, Elvis Presley, Patsy Cline, Merle Haggard, Loretta Lynn, Willie Nelson, Conway Twitty, and many, many more.

In this rockstar performance, Stuart, Gill and The Fabulous Superlatives unleash a spirited and crystal-clear cover of Robbins’ famed “El Paso” – on which Martin was the session guitarist.

Watch the video below and hear the magic of country music as it was meant to be!