Which Chris Stapleton Song Are You? (Quiz) 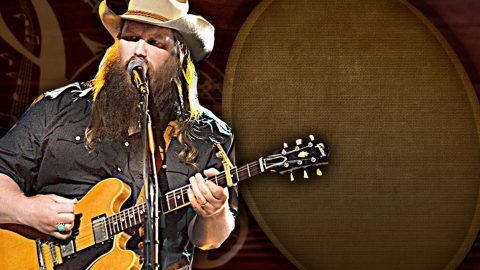 Ladies and gentlemen, you may not be aware of this, but you have been listening to Chris Stapleton‘s music long before his breakout performance at the 2015 CMA Awards. Prior to that moment, Stapleton was a force to be reckoned with behind the scenes, as he penned major hits for country superstars.

Just a couple hit songs that Stapleton wrote include Josh Turner‘s “Your Man” and Kenny Chesney‘s “Never Wanted Nothin’ More.” Stapleton brought that same songwriting expertise to his debut solo record, Traveller, which has been certified double platinum for the sale of over two million units.

Traveller came out in May 2015, and Stapleton has since released two other records, From a Room: Volume 1 and From a Room: Volume 2. While he only has three solo albums to his name, his songs are some of the most recognizable in all of country music right now.

Since we’re sure you’re in tune Stapleton’s music by now, we thought we’d walk you through a quiz that’s all about his songs. This quiz is going to try to match you up to the Stapleton song that best fits your personality! Go ahead and have fun with it!