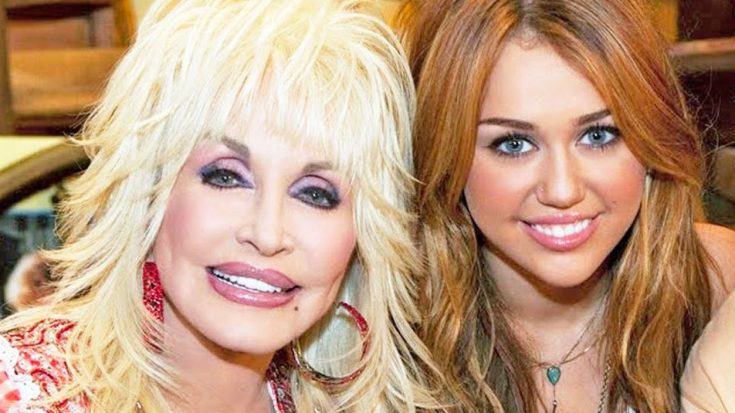 East Tennessee was devastated late Monday night after relentless wildfires scoured the Servier County resort towns of Pigeon Forge and Gatlinburg. Over 14,000 people were forced to evacuate after the area was placed under a Level 3 State of Emergency, with an estimated 30 structures having burned to the ground.

As the fire raged on, the theme park of Dollywood, owned by country singer Dolly Parton, was forced to shut down temporarily as the fire drew near, inevitably burning down multiple cabins located on the outskirts of the grounds.

Due to area wildfires, we have suspended park operation for Wed., Nov. 30 and lodging is open on a limited basis. https://t.co/DuVshyGE73

A heartbroken Parton released a statement extending her condolences the families affected by the and immense gratitude towards the brave firefighters working tirelessly.

“I have been watching the terrible fires in the Great Smoky Mountains and I am heartbroken,” Her statement reads. “I am praying for all the families affected by the fire and the firefighters who are working so hard to keep everyone safe.  It is a blessing that my Dollywood theme park, the DreamMore Resort and so many businesses in Pigeon Forge have been spared.”

Goddaughter to the 70-year-old living legend, Miley Cyrus took to Instagram to release a statement of her own following Parton’s guest-appearance on The Voice. Cyrus is offering her “protective energy” towards all those affected by the fire.

Love my fairy god mother @dollyparton and sending protective energy to the ever so sacred Dollywood and all of the homes/folks in TN who are experiencing this devastating fire! ❤️?❤️?❤️?

Those wishing to help can text REDCROSS to 90999 to donate $10 to the American Red Cross disaster relief program.