By Jennifer Pernicano on July 5, 2016
Advertisement 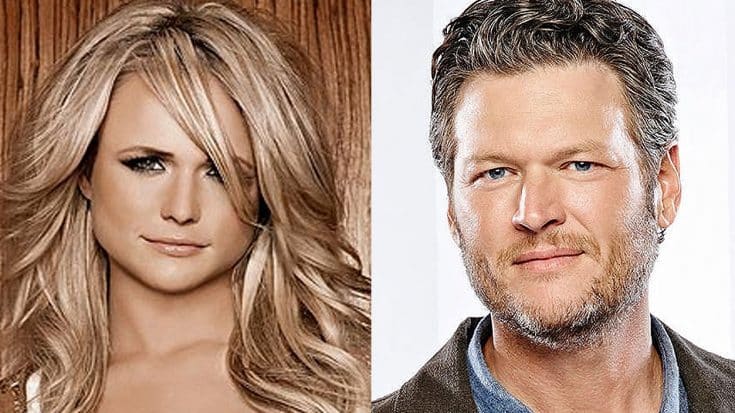 Just a few months ago, we took readers on a virtual tour of Miranda Lambert‘s quaint bed & breakfast in Tishomingo, Oklahoma.

The Ladysmith Bed & Breakfast is in a renovated building very close to her now-closed Pink Pistol Boutique. Lambert released a statement on the closing.

“I want to send a heartfelt thank you to all the employees who worked hard to help me bring the store in Tishomingo to life, as well as the patrons who came to experience the Pink Pistol and supported the store,” she said.

She also stated that the location in her hometown of Lindale, Texas would remain open and thrive as the boutique’s sole location.

Lambert’s ex-husband, Blake Shelton, revealed he bought the building that housed the Pink Pistol in Tishomingo and that he has big plans ‘brewing’ for the building.

Now it seems that The Ladysmith is going down a similar path. Womanista reports that Lambert’s bed & breakfast is now closed and under new management. The Ladysmith’s website supports the report.

Over the 4th of July weekend, Shelton was spotted on the rooftop of The Ladysmith with what looks like a certain platinum blonde he’s been spending a lot of time with.

Check out the photo below.

Miranda Lambert has yet to release a statement about The Ladysmith being under new management.

What do you think about this? Let us know in the comment section below.