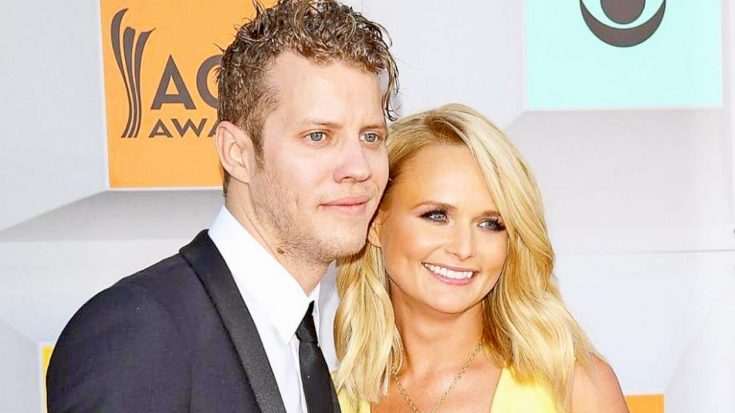 It’s been over a year since Miranda Lambert went public about her relationship with fellow musician Anderson East. The news came roughly six months after news of Lambert’s divorce from Blake Shelton was announced.

In the months since Lambert and East started dating, they’ve remained extremely private about their personal lives. The quiet has only served to fuel the public’s curiosity about Anderson East.

East, an Alabama native, got his start opening for Holly Williams, granddaughter of country legend Hank Williams. East made his first major record label debut in 2015 with an album titled Delilah. While the singer collaborated with Miranda Lambert by co-writing and singing back-up on some of her new album tracks, fans have been waiting anxiously for new music from East.

According to a social media post from East, the wait for new music is almost over. East shared a photo on Instagram recently announcing that he had officially completed his new album.

There is currently no release date for the untitled album, but fans are thrilled with knowing that there is new music coming from the singer.

While we anxiously await the release of Anderson East’s new album, check out the adorable duet between the singer and Miranda Lambert below.