By Jennifer Pernicano on January 23, 2017
Advertisement 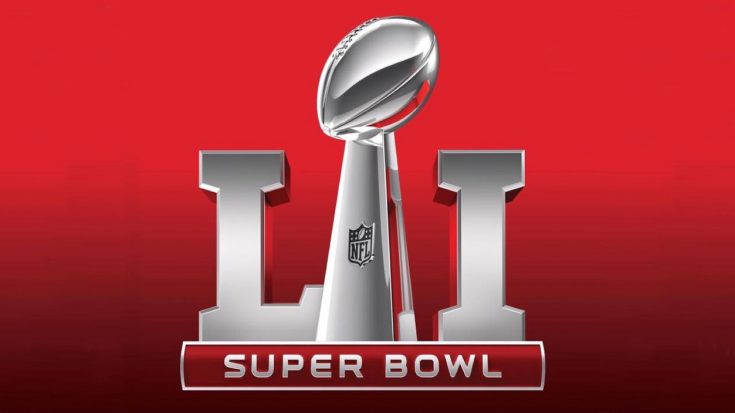 Hot on the heels of the announcement that country superstar Luke Bryan will be singing the National Anthem for Super Bowl 51, even more country acts have been slated to partake in the festivities!

Bryan will be taking the field to perform “The Star Spangled Banner” at NRG Stadium in Houston, Texas on Sunday, February 5 before the New England Patriots and the Atlanta Falcons battle it out on the gridiron. This is the sixth time in history that a country singer will be singing the National Anthem for the Super Bowl.

Lady Antebellum and Tyler Farr will be performing at the official pre-game party at the NRG Center prior to the game on Sunday (Feb. 5), according to Music Row. This announcement comes just days after Lady A released a new single, “You Look Good”, announced a new album that will be released on June 9, and a world tour!

Thank you NFL for the chance of a lifetime. Can't wait to perform the National Anthem at #SB51. See y'all in Houston.