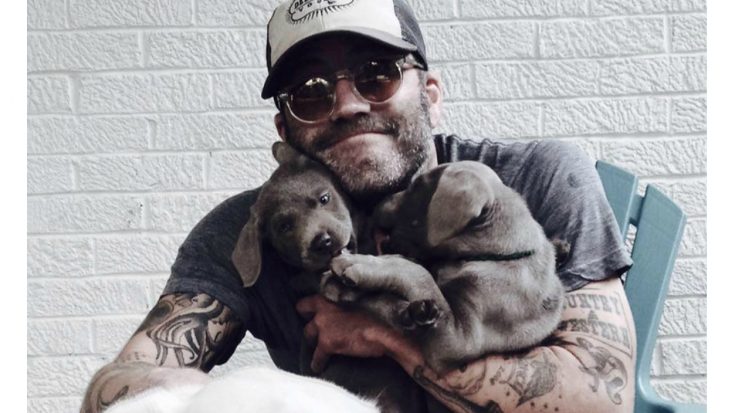 The country music community is in shock as it grieves the loss of one of its most talented and beloved songwriters, Andrew Dorff.

Dorff passed away Monday, according to the Nashville Songwriters Association International.

“Our songwriting community is small and close and this loss will hurt us all deeply. Andrew was a good man and a good friend. He was an elite songwriter at the peak of his life and career,” the industry group wrote on Facebook.

The son of songwriter Stephen “Steve” Dorff, Sr. and brother of actor Stephen Dorff, Andrew moved from Los Angeles to Nashville in 2003 to pursue songwriting. He went on to sign with Universal Music Publishing Group Nashville.

In 2008, he earned a Top 10 hit with Martina McBride’s “Ride.” Since then he went on to deliver more hits, including “Somebody’s Heartbreak” (Hunter Hayes), “Bleed Red” (Ronnie Dunn), and “Missing” (William Michael Morgan).

More details about his death were unavailable.