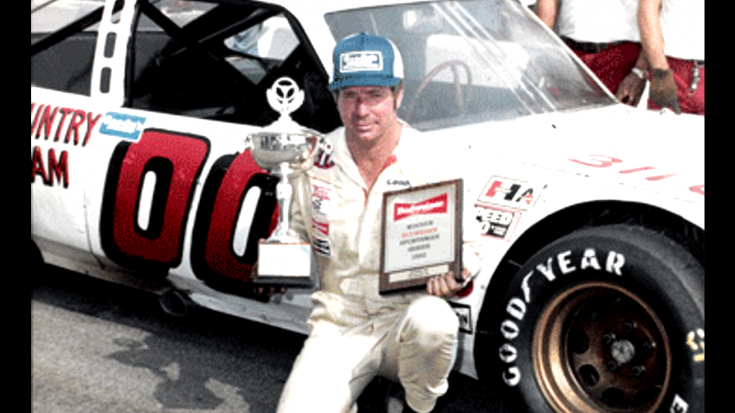 One of the most beloved and cherished track champions of the ’80s lost a longstanding health battle earlier today.

Ard, was widely known and beloved in the NASCAR industry after taking home the trophy in what is now called the XFINITY series. Throughout the early ’80s, Ard earned more than 20 victories and titles in his career.

During a hard-hitting, six-star crash in the Komfort Koach 200 at North Carolina Motor Speedway, a.k.a. Rockingham in October of 1984, Ard suffered injuries that forced him to cut his career short.

Years after his retirement, Ard not only endured a long battle with both Alzheimer’s and Parkinson’s disease, but he also faced serious financial difficulties due to many factors – one of which was healthcare costs.

In the mid-2000s Ard and his family received assistance from various supporters in NASCAR like Kevin Harvick, Dale Earnhardt Jr., and Kyle Busch.

Tragically, Ard lost his battle with his health complications at the age of 78 earlier today, April 2nd.

“For many years, Sam Ard’s persona was that of a tough-as-nails racer,” NASCAR’s statement said. “No matter the track or the competition, he battled to the end. That fighter’s mentality lasted throughout his life, and far beyond the confines of a race car. Sam battled on and off the track with the same ferocity that earned him two championships in what is today the NASCAR XFINITY Series as well as countless victories in the Late Model Sportsman Series. NASCAR extends its deepest condolences to Sam’s family and friends. He will be dearly missed, and his memory cherished.”

Watch the video below of one of Ard’s last seasons with NASCAR and the Winston Cup Series.