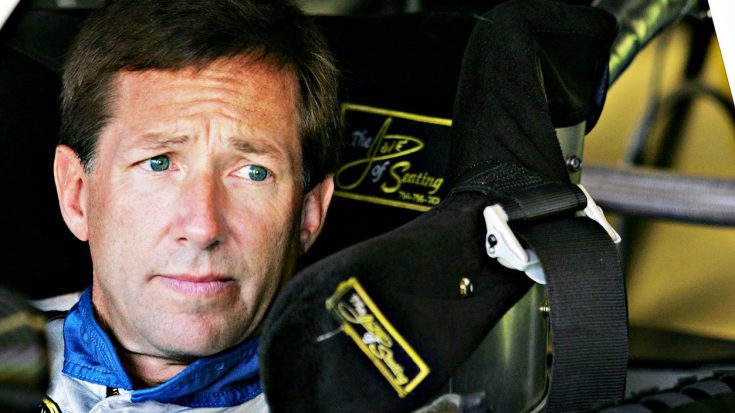 Known throughout the racing industry, this longtime driver shared new details about an important part of his cancer battle and spoke out about the dangers of not getting screened.

John Andretti is from a long line of racing legends. Beyond his famous name, he’s also earned his own place in history through his performance on the track in NASCAR and IndyCar, becoming one of the most-recognized drivers across several series.

In April, Andretti revealed to fans on social media that he was battling colon cancer, and shared that he was diagnosed with Stage IV and had no idea. Following his revelation, Andretti kicked off a campaign to make folks aware of the need for colon screenings before the age of 50.

Now, he is seeing the light at the end of the tunnel and sharing an important milestone of his fight against cancer with everyone on social media.

“The countdown is on!” Andretti wrote on Twitter. “Including this round of chemo, I have 5 to go. Like watching the clock in school before dismissal.”

The countdown is on! Including this round of chemo, I have 5 to go. Like watching the clock in school before dismissal. pic.twitter.com/7IYXfwManR

Andretti first discovered his cancer during his very first and routine colonoscopy, calling it the “silent killer” and encouraging his thousands of followers to speak with their doctors about doing early screenings to help fight the disease.

Throughout his battle, Andretti has maintained his own sense of humor and continues to push for change in healthcare rules to lower the age for first recommended colonoscopy screenings.

We are happy to see that he is nearing the end of his chemotherapy treatment and that things are going well for him. Our thoughts and prayers are with him as he continues this fight against a horrible disease.