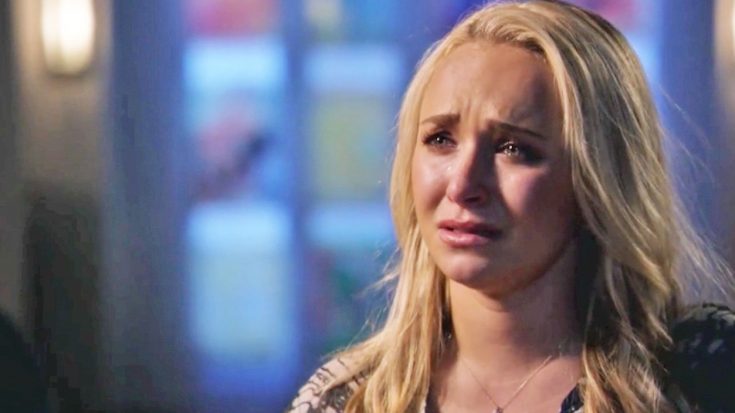 Fans of the hit ABC show Nashville were enraged when they announced the sudden cancellation, despite stellar ratings. The network filmed the rest of the season with hope that another network would pick them up for Season 5. They were so confident they’d find a new home, they left us with a jaw-dropping cliff hanger!

Juliette Barnes was on a plane home to see her estranged husband, Avery, and their daughter, Cadence, when her private plane lost contact and could not be traced.

CMT quickly picked Nashville up for its fifth season, and will return in January. The network has been releasing several teaser trailers for next season, which include Barnes’ character, but no concrete evidence that she lives. The trailers have featured footage of her on the plane as it is going down, and news reports that she was on the plane that crashed.

Thanks to an in-depth interview with Nashville‘s new showrunners, Marshall Herkovitz and Ed Zwick, we finally know Juliette’s fate!

After being asked which character’s stories they are most excited about, Juliette’s name popped up and we couldn’t be more grateful.

“We can tell you she’s alive,” Herskovitz says.

THANK GOODNESS! Okay, Nashies, we can breathe again!  Zwick adds, “I think the direction we take will be surprising.”

We look forward to watching her piece her life back together and become the wife and mother we know she can be.

Watch the heart-stopping moment when Juliette’s plane goes down in the trailer below and make sure you tune in to the premiere in January.

Juliette is asking for another chance… but will she get it?