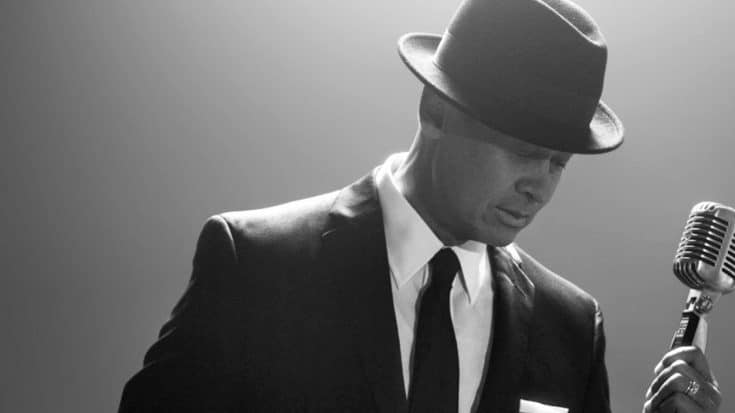 Country music artist Neal McCoy rose to his peak of success back in the late 90s when two of his songs, “No Doubt About It” and “Wink”, managed to hit number one in the charts directly back to back. McCoy has returned to the country music world every now and then with a beat that we can’t help but love! However, this time McCoy is trading in his pair of cowboy boots for pristine suit and an alluring fedora.

McCoy will be releasing an album titled “You Don’t Know Me”, in which he takes on some of the soulful zazz classics that have earned a special place into the hearts and memories of many.

The tune, however, that’s on the soon to be released album and consistently catching listeners by surprise is the Ray Charles classic, “You Don’t Know Me”, in which the album is named after.

McCoy’s new sound not only takes his fans by surprise, but whisks them away and takes them through a melodic story of a man who is desperately in love with a woman.

Included in this album are other timeless classics that will be sure to take you for a walk down memory lane, including the sweet song “Dream A Little Dream” and the musical theatre enthusiast’s favorite “I’ve Grown Accustomed To Her Face”.

The new album is currently available exclusively through the Neal McCoy Fan Club, as well as at his live shows!

To hear his beautiful Ray Charles tribute that’s catching the industry by storm, check out the video below!