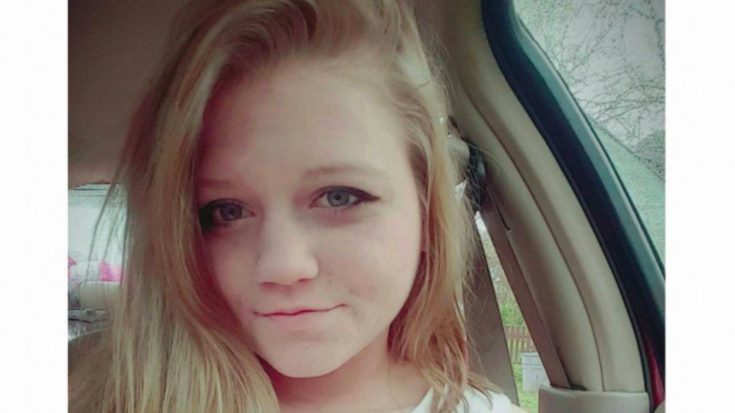 Benny Birchfield, husband of the late country singer Jean Shepard, shot and killed his granddaughter’s boyfriend early Saturday morning in an effort to protect her, family members told The Tennessean.

Hendersonville, Tennessee, police found 79-year old Birchfield in the front yard of his home with stab wounds around 3 a.m. Saturday morning. His granddaughter, Icie Sloan-Hawkins and her 21-year old boyfriend Travis Sanders were found inside the home. Sanders had suffered gunshot wounds and was deceased. Hawkins had suffered knife wounds and was taken to an area hospital where she was pronounced dead.

Birchfield underwent surgery for his wounds and was released from the hospital Monday (December 19). Icie’s mother Velvet Sloan spoke with the Tennessean and claimed that Birchfield shot Sanders in an attempt to save her daughter.

Hawkins had been living with her grandparents to help Shepard, who had Parkinson’s disease, Sloan said. After Shepard died in September, Hawkins stayed to help Birchfield with errands and the house.

Hendersonville police have not confirmed Sloan’s story and haven’t stated whether any charges will be sought, Detective Sgt. Jim Vaughn said Monday.

“We are collecting more information as we go,” Vaughn said. “We pretty much have the who, what, when and where, but we don’t have the why.”

While funeral arrangements are still pending, Hawkins will be buried next to her biological grandfather, the late country music singer Hawkshaw Hawkins.