By Manly Bryant on January 12, 2017
Advertisement 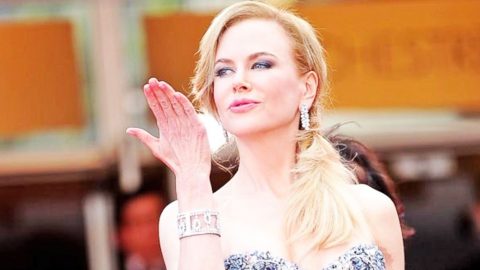 Following the politically-charged Golden Globes ceremony, many celebrities have been coming forth on their feelings surrounding the election of Donald Trump this past November. Fed up with the drama, actress Nicole Kidman has come forward with her true feelings on the current state of the nation.

While the actress was raised in Australia, she was born in Honolulu, Hawaii and currently lives in Nashville, Tennessee with her country singer husband, Keith Urban. With the inauguration of our new president just a week away, the Oscar-winning actress believes it’s time we as nation come together in support of President-elect Donald Trump.

“I just say, [Trump’s] now elected, and we as a country need to support whoever’s the president because that’s what the country’s based on,” Kidman said according to Entertainment Weekly.

Kidman (who has dual citizenship in Australia and the United States) goes on to say she is typically hesitant when sharing her feelings on politics, and has never before commented on American politics nor Australian.

Kidman is the mother of three daughters – two of which she shares with husband Urban – and one son. The actress recently starred in an the critically acclaimed film Lion where she played the adoptive mother of Dev Patel.