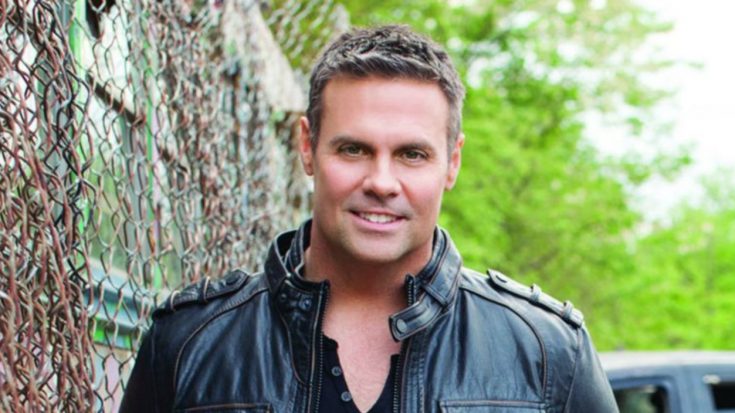 The official obituary for country star Troy Gentry has been released. Gentry, one half of the award-winning duo Montgomery Gentry, was tragically killed in a helicopter crash in Medford, New Jersey, on Friday (September 8). Fans, friends and fellow artists have swarmed social media with memories of Gentry that include his faith, his infectious smile and his love for his family.

The beautifully written obituary honors Gentry as a generous man who used his fame for good. The 50-year old faithfully contributed to numerous charities including the Make A Wish Foundation, T.J. Martell Foundation, and the USO. He was also an advocate for breast cancer awareness and research, a cause dear to him because of his wife’s battle with the disease in 2013.

A public celebration of Gentry’s life will take place Thursday, September 14 at 11 a.m. CT at the Grand Ole Opry House. A private, family internment will follow. Those unable to attend the public service can watch online by clicking here.

In lieu of flowers, the family asks that donations be made to T.J. Martell Foundation or The American Red Cross for hurricane relief.

He was preceded in death by his parents, Lloyd and Patricia Gentry, and his brother, Keith Gentry.

A loving father and devoted husband, Gentry is survived by his wife, Angie Gentry (nee McClure), as well as his daughters, Taylor and Kaylee.

He was a graduate of Lexington Community College and he attended the University of Kentucky.

Gentry was best known as a member of the award-winning country duo Montgomery Gentry, along with his longtime friend Eddie Montgomery. The pair began performing together in their home state of Kentucky and released their debut album, “Tattoos & Scars,” in 1999. The duo, whose trademark sound combined Southern Rock and Country, scored a string of No. 1 hits, including “If You Ever Stop Loving Me,” “Something to Be Proud Of,” “Lucky Man,” “Back When I Knew It All” and “Roll With Me.” They achieved Platinum certification on three of their albums and Gold certification on three others.

In 2009 the duo became members of the venerable Grand Ole Opry, which was Gentry’s proudest professional achievement.

The band was planning to release an album of new music in 2018 to mark their 20th anniversary as a duo.

A generous man, Gentry supported numerous charitable organizations including Make A Wish Foundation and T.J. Martell Foundation as well as military-related charities such as The USO. He was an active supporter of breast cancer awareness and research. Montgomery Gentry was honored with the Academy of Country Music’s Humanitarian Award in 2009.

Known for his wide smile, Gentry was personally driven by faith, family and living life to the fullest. He was happiest on the water with his family. He enjoyed both wake boarding and snow skiing. Gentry was also an active supporter of various athletic teams at his daughter Kaylee’s school.

A follower of Christ, Gentry faithfully attended Brentwood Baptist Church in Brentwood, Tenn., when he was not on the road. One of his favorite bible verses was Deuteronomy 31:6, which says, “Be strong and courageous; don’t be terrified or afraid of them. For it is the Lord your God who goes with you; He will not leave you or forsake you.”