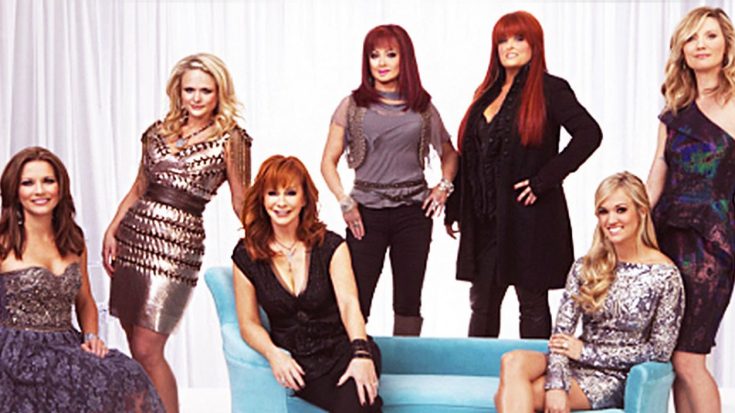 People magazine took a walk on the southern side when one of country music’s finest landed herself a spot in the publication as one of the most beautiful women!

Becoming her fifth win, actress Julia Roberts was bestowed with the title of “Most Beautiful”, although country music star Carrie Underwood was rightfully given her much-deserved recognition, as well. Making her way into the magazine’s “Fabulous Faces of 2017”, Underwood was said to be an obvious contender for the honor. Jess Cagle, editor of People, told ABC Radio, “She looks great, she’s incredibly popular… She just seems so nice and so down-to-earth.” The “Church Bells” singer has always been praised for her high spirits and inviting personality, making her appearance on the coveted list not at all surprising!

It seems Underwood was not the only country music affiliate to make headlines in the publication, as country star Kelsea Ballerini landed a spot in People’s “Every Age” list, a series of 40 stars that “set the standard for modern beauty”. Amongst those was also Nicole Kidman, wife to country star Keith Urban, and Connie Britton, formerly snagging country music’s attention during her long-lasting career on the show Nashville.

Congratulations to the lucky winners!