Once A ‘Cruz Man’, Phil Robertson Thinks Ted Cruz Made A BIG Mistake At RNC

By Jennifer Pernicano on July 21, 2016
Advertisement 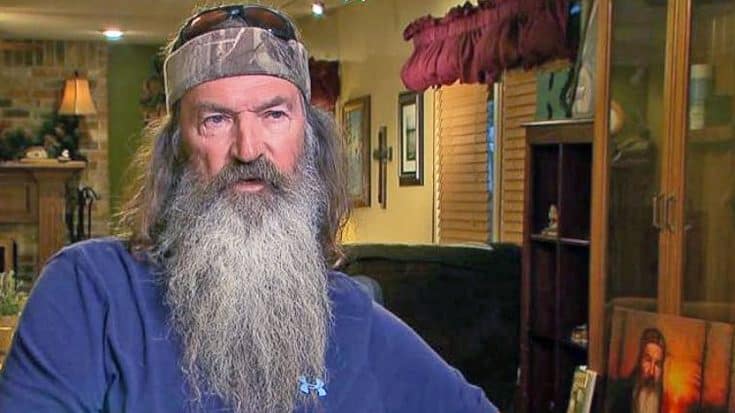 Slowly, each of the 18 candidates in the Republican party dropped out, which left one man vying for the nomination, Donald Trump.

Since his candidate was no longer in the running, Robertson switched his support to Trump because he feels that he has “to be loyal to the party”.

He has reached out to Trump time and time again about joining his cabinet as a spiritual advisor, but has yet to receive a response.

Senator Cruz spoke at the Republican National Convention on Wednesday (July 20) and did not endorse Trump. He spoke in Cleveland on Thursday morning (July 21) and failed to endorse him again.

Robertson believes this was the wrong move.

“All the rest of the candidates that Trump beat – including Ted – what they need to do is, they need to forgive Mr. Trump for whatever unkind words he said to them during the heat of the campaign.”

Although he was not a supporter at first, he feels the Republican party must band together and support the man that has won the nomination.