Priscilla Presley On Elvis’ Fans: “I Was Hated For Marrying Him”

By Miranda Raye on December 7, 2015
Advertisement 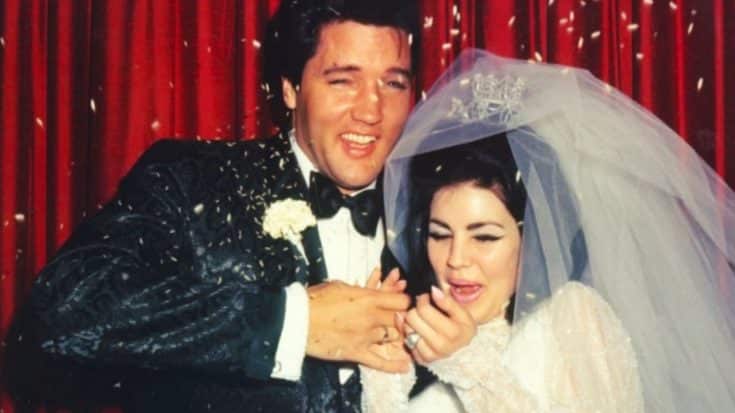 When Priscilla Wagner married Elvis and became Priscilla Presley, his fans were far from welcoming.

Elvis was a mega-star with fans around the globe, and drove women crazy wherever he went. So it seems to go without saying that many of his female fans were jealous of Priscilla for being the one to win The King’s heart.

As Priscilla revealed in a 2015 interview with HuffPost Live, she said the criticism from Elvis’s fans was one of the things that made their marriage a challenge. Beyond that, Priscilla said that Elvis’s Rock ‘N’ Roll lifestyle was another thing that put some strain on their marriage:

“That was difficult, really difficult, especially at a young age, being a new wife and automatically being a new mother, and being in Rock ‘N’ Roll,” she said. “The three really don’t mix…It was a tug-of-war really trying to make it all work.”

But more than anything else, Priscilla said that the worst part of her marriage was all of the public backlash she received:

“I was hated for marrying him, hated for getting a divorce…Not being able to really say anything and just live it, and having people being critical not knowing what your life was, and knowing that you’re trying desperately to be a good wife, to be good mother, to be a good companion. It was a hard road to be able to handle. “

Although her marriage to Elvis was a struggle at times, Priscilla wanted people know it still had its happy moments.

“We had some great times, don’t get me wrong” she said, with a fond smile on her face. “We had some wonderful times.”

Following the couple’s divorce in 1973, they remained friendly with one another. Since Elvis’ death, Priscilla has worked to keep his legacy alive, co-founding Elvis Presley Enterprises and helping to popularize his Graceland mansion as a major tourist attraction.

What do you think of what Priscilla had to say about the difficulties of her marriage?