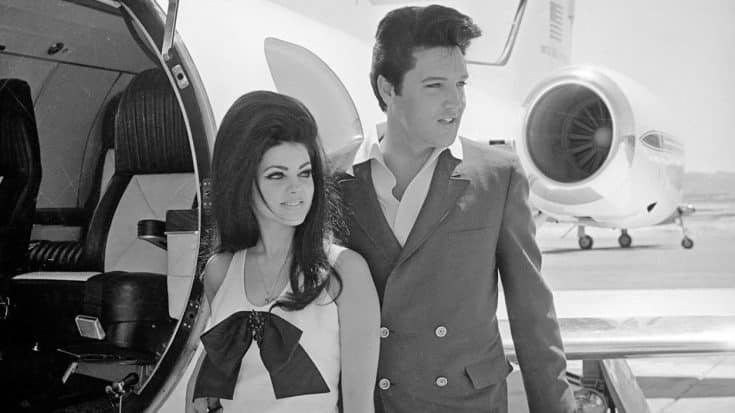 What It Was Like Being Married To “The King”

Being the wife of Elvis Presley was not always easy.

For a young Priscilla Presley, who was just 21 years old when she married the King of Rock n’ Roll before welcoming a baby girl nine months later, it was a learning curve.

In an interview with the Huffington Post Priscilla revealed some of her deepest secrets about her marriage.

“It was difficult, especially at a young age, being a new wife and automatically being a new mother and being in rock and roll. The three really don’t mix,” She told HuffPosts Live’s Alex Miranda. “I wanted to be a mom and yet, I traveled a lot and Elvis wanted me to be with him. It was a tug of war of trying to make it all work.”

Priscilla also touched on all of the wonderful memories with Elvis. She loved him very much, and still seems to. But life wasn’t easy being married to a rock star. She was trying to juggle being a mom, a wife, and being on the road with him. As she called it “…a tough road”.

“I was hated for marrying him, hated for getting a divorce,” she said.

After years of public scrutiny the marriage ended in divorce in 1973. However, Priscilla remained an important part of Elvis’ life. She is the co-founder of Elvis Presley Enterprises, and helped to popularize Graceland as a tourist attraction.

“We talked a few days before he passed, which was very hard,” she said. “[I was] asking if he was OK and if he was excited about going on tour, and he was … He loved work, but he was dealing with a lot of issues [and] decisions that he had to make, so it wasn’t easy.”

Their love story wasn’t perfect, but it was true. Priscilla’s continuous effort to keep Elvis’ memory alive shows the devotion she had to him all along.