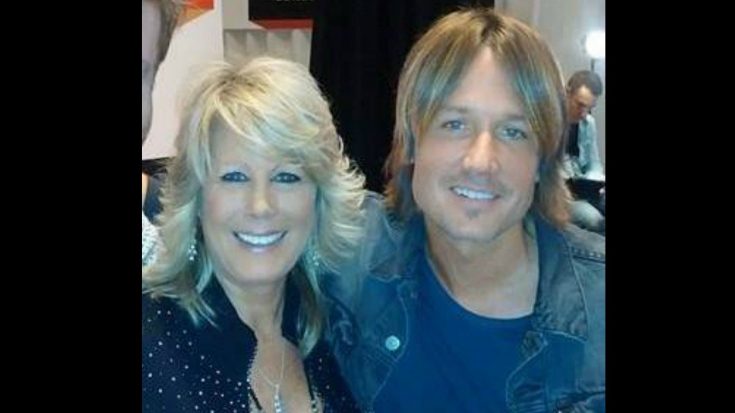 Linda Lee, Country Radio Hall of Fame inductee, has died after a seven-month battle with cancer.

The radio broadcaster is best known for co-hosting the “Edwards & Lee” afternoon drive show for WYCD 99.5 FM in Detroit. Lee’s broadcasting career started in 1996 when she joined the station’s morning show.

Lee revealed her Stage 4 lung cancer diagnosis in September 2016, just a few months after celebrating her 20th year on the air. She was diagnosed two weeks before her daughter’s wedding.

Lee found solace in the one thing that she devoted her life to promote…..country music.

“Country music is like a ‘best friend,’always there for you in all your times of need,” she wrote. “There is a country song to describe all the monumental and ordinary moments in my life. And all it takes is a few bars of a song that has touched my heart, and instantly I am taken back to a time & place in my life, and all the memories that go with it.”

“Linda has the biggest heart in radio and is one of the most positive people I’ve ever met,” Tim Roberts, CBS’ vice president of country music programming, said of his friend after her death. “Her efforts to help the everyday blue collar worker or friend in need in Detroit are unmatched in radio. It’s easy to understand why people love her so much, she pours it out every day.”

Lee had planned to travel to Las Vegas to accept her first Academy of Country Music award as a major market personality on Sunday. Co-host Rob Stone is expected to accept the award on her behalf.

Survivors include her husband Jeff Young, daughter Gina Holmes Mills, and a stepdaughter.

Our prayers are with Linda Lee’s family and friends.