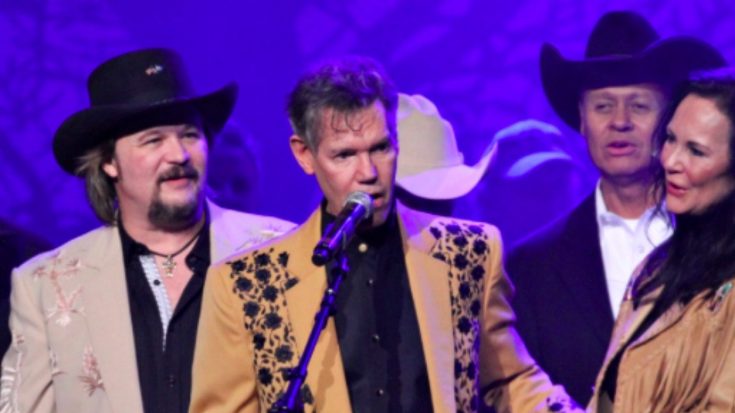 The big question of the night was whether or not the man himself would get behind the microphone. Last year, Travis shocked fans when he sang ‘Amazing Grace’ during his Country Music Hall of Fame induction. Last night, fans were once again treated to a surprise as Travis concluded the tribute concert by leading the crowd in ‘Amazing Grace.’

The emotional moment was caught on tape by excited fans and shared on social media. See a clip of Randy Travis singing ‘Amazing Grace’ below.

Seriously the most amazing and sweet thing I have witnessed in a while! So fortunate to see it in person! #amazinggrace #randytravis #herosandfriends #tribute #nashville

See other highlights from the event below.