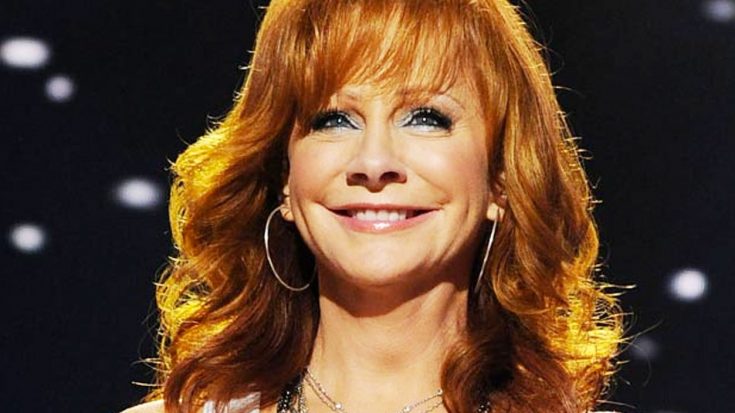 In a new live video posted to social media the country legend revealed new music, a new trio song, and a brand new full-featured show at the Ryman Auditorium!

Reba McEntire took to social media today for an impromptu announcement of the major steps she’s taking in the upcoming new year and her fans were tickled pink to hear about her exciting new plans!

Firstly, Reba revealed that she has completed her 28th studio album and will be releasing it on February 3rd, 2017!

The album, titled Sing it Now: Songs of Faith & Hope, will be a double record featuring one 10-track collection of hymns she sang growing up and another 11-track record of completely new material! This will be her very first Gospel album and she couldn’t be more excited.

The first released song from the album is a brand-new collaboration with some of the biggest names in music: Trisha Yearwood and Kelly Clarkson! These three ladies teamed up for what is sure to be a dazzling song, called “Softly and Tenderly”. It will be available on iTunes tomorrow, December 16th.

Each Friday from now until the album’s release, fans will be able to purchase a brand new song from the album on iTunes.

On top of all that, Reba announced a new show that will be held at the famed Ryman Auditorium in Nashville – for one night only! She says that the show will feature songs from her greatest hits and some of the new material.