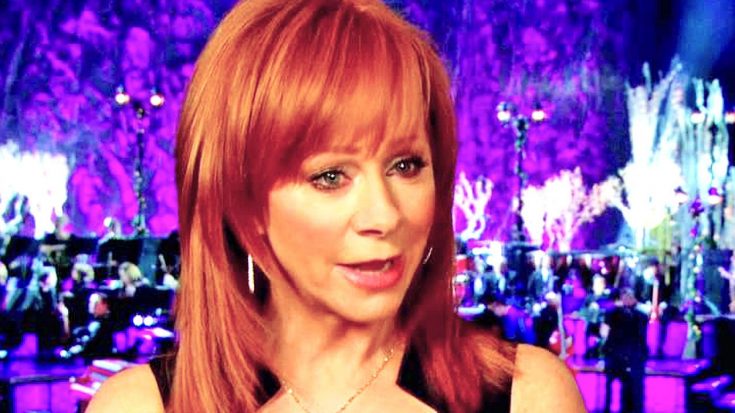 Reba McEntire is mourning the loss of someone close to her heart today.

Singer-songwriter Kelley Sallee Snead was raised in Oklahoma and grew up surrounded by country music. Her mother, Vikki Sallee, was a former recording artist and was known as “The Queen of Hillbilly Hollywood.” Her stepfather, Doug Dillard, was a well-known banjo player and a member of The Dillards.

Kelley ended up following in her parents’ musical footsteps, and served for ten years at as the administrative assistant at the Country Music Hall of Fame. She also worked for three years at BMG Music and held positions at various music law firms.

A well-known member of the Nashville community, Kelley could often be seen performing her songs at local bars and other hot spots. Her songs were recorded by a number of artists, including Lisa Daggs Charette, Lee Domann, and The Doak Snead Band.

Kelley met Reba through her husband, Doak Snead. Doak once served as a songwriter for Reba’s Starstruck publishing company, which is how she ended up making a connection with Kelley.

In 1999, Kelley was diagnosed with Parkinson’s Disease, and was no longer able to sing. Doak wanted to make sure that the world got the chance to hear her music, so he put together her early demos to form her 2015 album, Roses & Tumbleweeds.

After her long battle with Parkinson’s, Music Row reports that Kelley passed away on Monday (May 8). She was 58 years old.

Reba mourned the loss of her dear friend on social media, and expressed her sympathies to Kelley’s family.

“My thoughts and prayers go out to Doak, Emma and their family,” she wrote.

My thoughts and prayers go out to Doak, Emma and their family. Rest in peace Kelley.

Like Reba, we send our prayers to Kelley’s family and loved ones during this sad time. May she rest in peace.