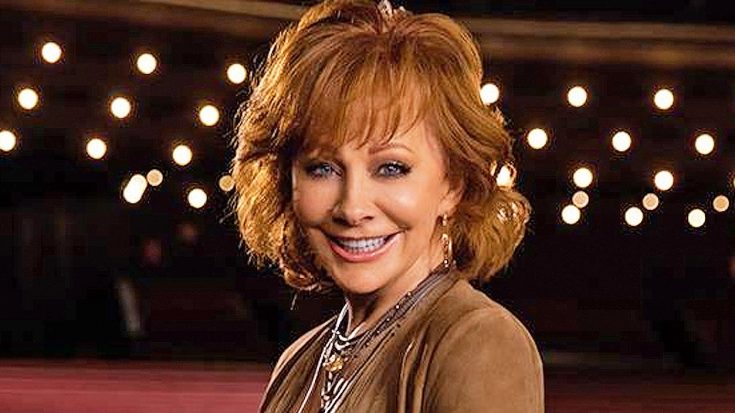 Reba McEntire is heading back to the small screen!

The Reba and Malibu Country star is reportedly going to star in a brand new TV show that will be airing on ABC. McEntire is well-versed in sitcoms, but she will venture into the TV genre of drama in her upcoming project with Desperate Housewives creator Marc Cherry.

According to The Hollywood Reporter, the project is still untitled, but had multiple networks bidding for the show. ABC ultimately scored the script, which is “described as a Southern Gothic soap opera that is set in motion after a suspected act of terrorism happens at a Fourth of July parade in the small town of Oxblood, Ky. The FBI sends a cocky agent of Middle Eastern descent to investigate. He teams with the mercurial local sheriff to uncover secrets far darker than either could have ever imagined.“

On Tuesday (Dec. 13), McEntire shared a photo of herself holding what looks like a script with the caption, “Excited about a fun 2017!”

Are y’all excited to see McEntire back on TV?! We sure are. Check out her latest guest appearance on Last Man Standing below.