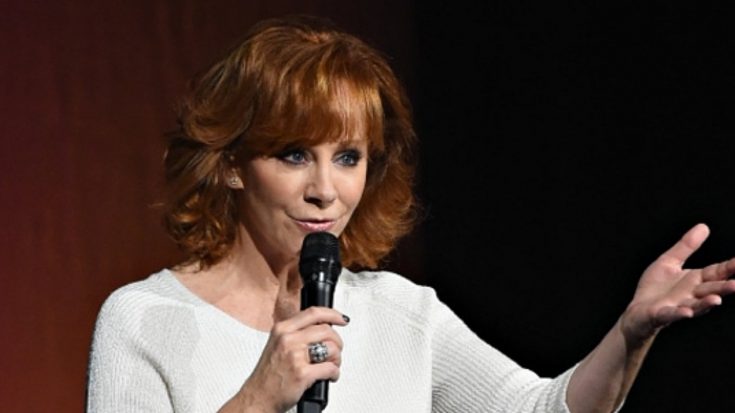 Auditions are well underway for the highly anticipated reboot of American Idol. The show’s first run lasted 15 seasons and produced some of music’s biggest stars, including Carrie Underwood and Kelly Clarkson, leaving thousands of talented Americans hoping for their chance to join the popular show.

As hopefuls line up with dreams of becoming the next American Idol, the rest of the world is anxiously awaiting news of which celebrities will be filling the coveted judges seats. Pop star Katy Perry has been confirmed as the first judge of the new season that is set to air in the spring of 2018, but the other judges are yet to be announced.

The big question country music fans want answered is whether or not the judging panel will include a country star. Keith Urban became a show favorite when he judged the last four seasons of Idol, but it doesn’t sound like Keith will be returning to be a part of the new season. Rumors have swirled around Luke Bryan who is supposedly in talks with Idol producers, but nothing has been confirmed.

There is, however, one country star who quickly shut down any talk about being a part of the new American Idol. Reba McEntire recently told Entertainment Tonight that we probably shouldn’t expect to see her as an Idol judge because she doesn’t “really have the right temperament for it.”

What do you think? Would Reba be a good addition to American Idol?