Do You Remember ‘O Brother, Where Art Thou?’ (Quiz) 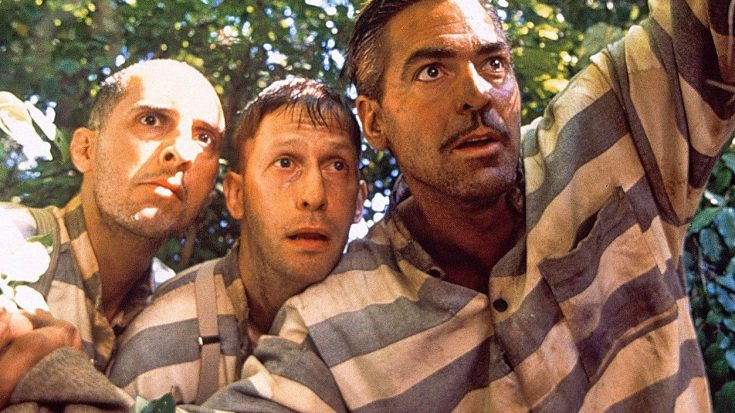 In 2000, a little film titled O Brother, Where Art Thou? made its way into theaters. The movie was a box office hit, and grossed nearly $72 million following its release.

Set during the Great Depression, the film follows three escaped convicts on their quest to retrieve some “treasure” that one of them claims he buried. The trio constantly ends up in strange situations, and also meets some interesting people along the way.

Country fans ended up loving the movie due to its soundtrack, which mainly features popular folk music from the time period depicted in the film. Country and bluegrass influences can also be heard on the soundtrack, which eventually won the Grammy Award for Album of the Year.

If you’re like us, then you’ve watched O Brother, Where Art Thou? at least a hundred times since it was released. Now it’s time to put your love and knowledge of the film to the test by taking the quiz below!