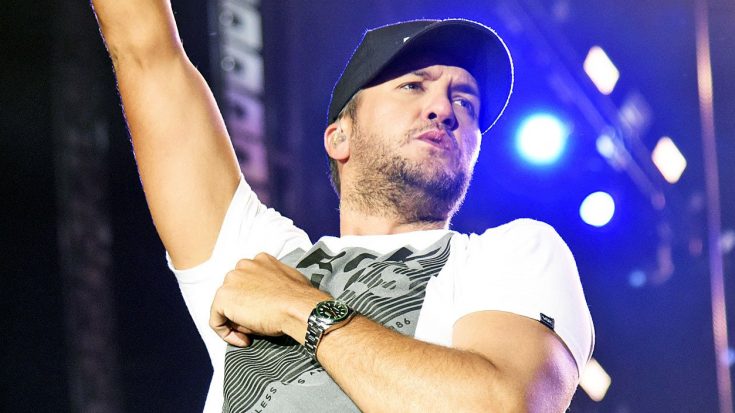 Rumors have been swirling for weeks that Luke Bryan would be joining the American Idol reboot on ABC as one of the show’s three judges. According to Variety, Bryan’s involvement with the show has been confirmed by a show source and he’ll be sitting alongside pop star Katy Perry as the show’s second judge. The third judges seat has yet to be filled.

Luke Bryan has yet to release a statement about his new venture. But, we may not hear from the “Play It Again” singer until the contract has been officially signed, which according to TMZ could be anytime in the next few days.

The news of Luke’s new gig comes just one week before Idol auditions officially kick off. The delay to sign Bryan could be because of contract negotiations, as reported by TMZ recently.

“Idol wanted Luke badly, but couldn’t come to terms on money. He wanted more than they were offering, and producers tried supplementing his salary with a Disney deal due to budget restrictions,” TMZ said.

As for a third Idol judge….several names are being thrown around including Lionel Richie, Charlie Puth and Keith Urban. But, time is running out for decisions to be made! Who would you like to see sitting next to Luke Bryan and Katy Perry when Idol returns to television?