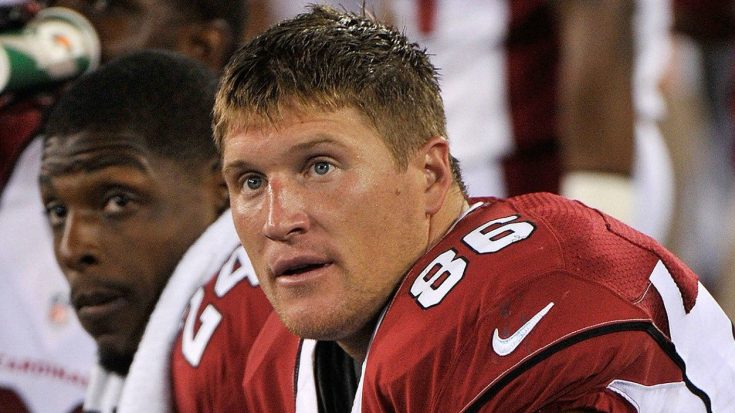 Todd Heap, former tight end for the Baltimore Ravens, accidentally killed his 3-year old daughter at the family’s Mesa, Arizona, home on Friday. Police report that the 37-year old was moving his truck forward in his driveway and didn’t realize his daughter was in front of the vehicle.

The toddler was taken to the hospital where she was pronounced dead. While an investigation is ongoing, authorities say that Heap was not impaired at the time of the accident.

Heap, a native of Arizona and an alumnus of Arizona State, was selected in the first round of the 2001 NFL draft by Balitmore. He went to two Pro Bowls and is second all-time in receptions for the Ravens. He also holds the franchise record for most touchdown catches with 41.

Heap played in Baltimore until 2011 then went on to finish his career with two seasons with the Arizona Cardinals.

Heap has four other children with his wife, Ashley. A pediatric center in Baltimore was named after the athlete in 2010. He pledged $1 million to the facility in 2007, and his charitable foundation has raised funds for sick and disadvantaged children.

In December 2015, he was asked by the Ravens’ website, “What makes Todd Heap smile?” He replied, “I just got done jumping on the trampoline with my two-year-old daughter, and it’s hard to get a bigger smile than that. … Family and all of the events we do, that regularly makes me smile.”

Our thoughts and prayers are with the Heap family during this difficult time.