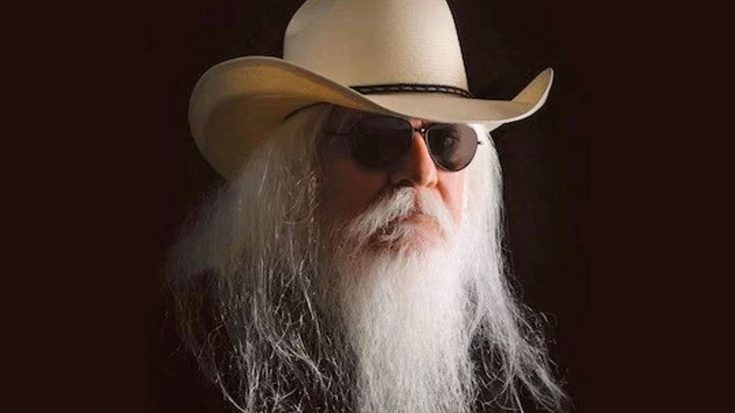 Leon Russell, who died on Sunday at his Nashville home, was known worldwide for his impressive history of making chart-topping rock hits and working with some of the most influential musical groups in history.

He passed away at the age of 74, after recovering from an intensive heart bypass surgery he had earlier this summer.

His heartbroken widow, Jan Bridges, released the following statement about his passing to media after news outlets began reporting on his death.

“We thank everyone for their thoughts and prayers during this very, very difficult time. My husband passed in his sleep in our Nashville home. He was recovering from heart surgery in July and looked forward to getting back on the road in January. We appreciate everyone’s love and support.”

It was terribly sad to hear of his passing for all of us in the music industry and incredibly heartbreaking that he was getting prepared for a return to the stage.

His most recent performance was on July 10th in Nashville and many, many people looked forward to seeing him perform again.

In his heyday, Russell backed many country acts like Glen Campbell and collaborated with legends like Willie Nelson, Bob Dylan, Rolling Stones, Righteous Brothers, and many more.

Our heartfelt condolences go out to his wife, Jan, and his family during this very difficult time. We are keeping them in our thoughts and prayers.

Watch the video below of one of his performances with Willie Nelson, Bonnie Raitt, and Maria Muldaur.