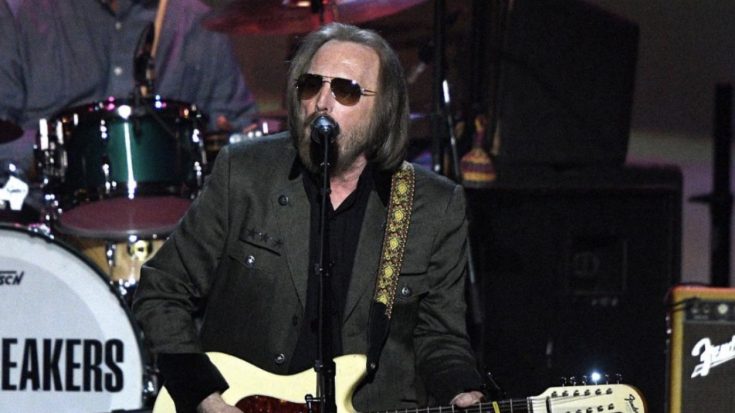 Reports that Rock and Roll Hall of Famer Tom Petty has died are now being retracted. Initial reports Monday from TMZ and CBS said the 66-year old had died. CBS cited the Los Angeles Police Department as its source. LAPD later tweeted that this was a mistake and that they had no investigative role in the case. Malibu is in the county of Los Angeles, not the city of Los Angeles.

The legendary rocker was rushed to the hospital Sunday night after he was found unconscious and in full cardiac arrest in his Malibu home.

Petty was taken to the UCLA Santa Monica Hospital and our sources say he was put on life support and his pulse returned. Later the decision was made to remove him from life support after it was found that he was lacking brain activity.

Petty first came onto the music scene in 1976 with his group Tom Petty and the Heartbreakers. The band scored numerous hits over the years including “American Girl,” “Free Fallin’,” “Refugee” and “I Won’t Back Down.”

Petty concluded his recent tour last Monday at the Hollywood Bowl. In December he told Rolling Stone that the tour, a tribute to the 40th anniversary of the Heartbreakers’ debut, would likely be “the last big one.”

“We’re all on the backside of our 60s,” he continued. “I have a granddaughter now I’d like to see as much as I can. I don’t want to spend my life on the road. This tour will take me away for four months. With a little kid, that’s a lot of time.”