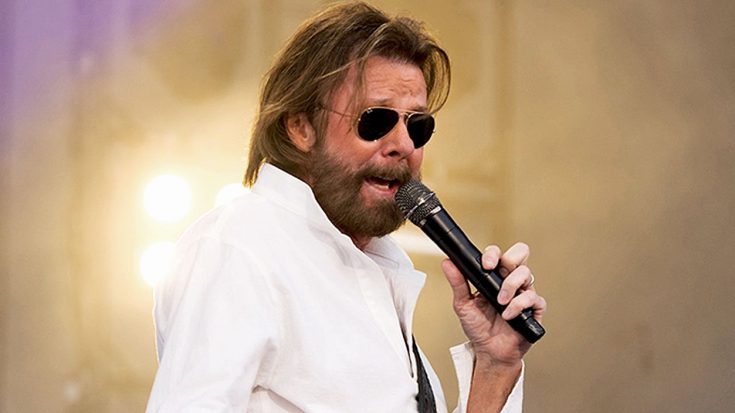 Two years ago, Kelly Clarkson kicked off what is sure to become a new Christmas tradition in Nashville…The Miracle on Broadway benefit concert. Although Clarkson skipped hosting the concert in 2015, she’s made the plans to host a second one this year.

Through the concert, Clarkson aims to give back to the Nashville community and its local charities. Rolling Stone reports that Clarkson hand-selected a total of four charities that will receive the proceeds from this year’s concert. They are: Abe’s Garden, the Nashville Public Library Fund, the Second Harvest Food Bank of Middle Tennessee and the W.O. Smith Music School.

For the 2014 concert, Clarkson invited some of her famous friends to come perform. She proved with the concert that she knows how to put together a good lineup, since some of the featured performers were Reba McEntire, Trisha Yearwood, and Garth Brooks.

Sadly, Dunn will no longer be able to perform at the event. Clarkson’s team published a statement to her Facebook page, saying that Dunn was forced to cancel his appearance due to an illness.

“Country star Ronnie Dunn had to cancel his appearance at Friday’s (December 16) Miracle on Broadway concert event after coming down with a bad cold and sore throat, making it impossible for him to sing,” the statement read.

Even though Dunn won’t be able to make the concert, there will be no shortage of quality entertainment. McEntire is set to return once again, and RaeLynn, Hunter Hayes, and Kelsea Ballerini are all scheduled to perform.

Dunn’s cancellation comes just a little under a month after the release of his third solo album, Tattooed Heart. The album includes the Top 50 country single “Damn Drunk,” which has Brooks as a featured artist. You can watch the official music video for the song below.

We hope that Dunn gets to feeling better soon! We’ll be sending prayers his way for a speedy recovery.