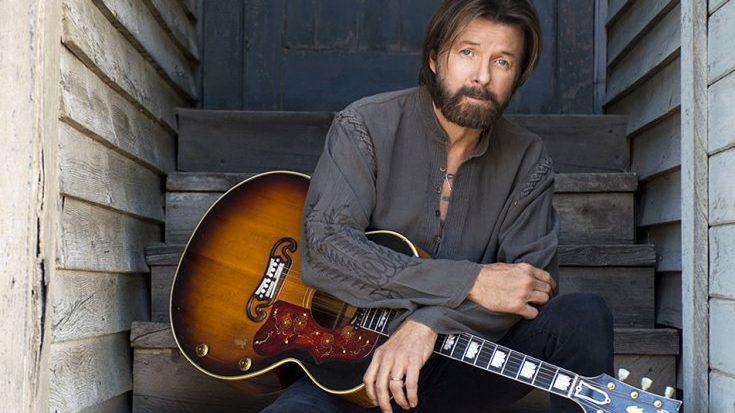 Joe Arndt/Courtesy of the artist.

While the legendary country music duo Brooks & Dunn chose to end their combined careers on a high note in 2010, the split was no excuse for half of the act Ronnie Dunn to eliminate any individual musical endeavors. The singer broke out as a solo artist, later releasing a hit single titled “Damn Drunk” in August of this year as he awaits his highly anticipated album release on November 11, the third album since his duo departure.

His album is titled “Tattooed Heart”, a name that may ringing familiar to some current pop music fans, more specifically Ariana Grande. The pop singer released the vintage song in 2013 and debuted the jazzy hit on her Yours Truly album.

While Dunn did incorporate a wide variety of the original elements the song entailed when sung by Grande, the singer did take a bit of a southern approach to pay tribute to his musical roots.

The 1950s styled love song is one we’re sure to love! Listen below and tell us what you thought of the new venture!