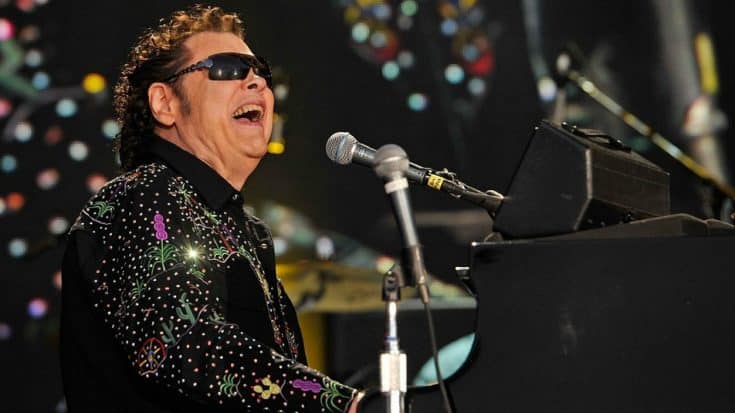 Country Music Hall of Famer Ronnie Milsap was hospitalized Friday night in Georgia after falling ill before a concert. According to a Facebook post, the illness was “nausea due to medication and dehydration.”

The 73-year-old singer was supposed to perform a concert, but the medical emergency took place before he went on stage. Milsap left the venue in an ambulance headed to a local hospital.

Milsap is scheduled to perform at a St. Jude benefit concert in Tuscumbia, Alabama, Saturday night. While there is no official update on the singer’s condition, the fundraiser’s official Facebook page posted that Milsap “is on his way” to the Alabama event.

According to WALB, South Georgia’s NBC affiliate, concert promoters said that Milsap will play a makeup show on Saturday if he feeling healthy enough to perform. Fans who want their money back can visit ticketalternative.com  for refunds.