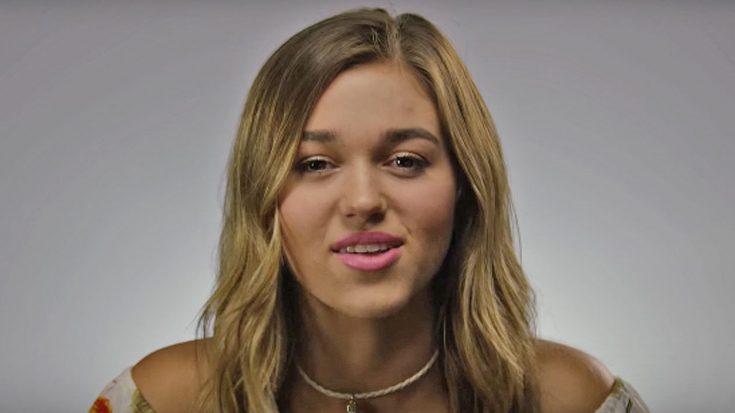 We’ve been waiting for this news to come out and just before Christmas, Sadie Robertson dropped a huge bomb!

After the success of her first Live Original Tour, fans have been asking Robertson on social media whether or not their will be another one next year. She has stayed pretty quiet about her plans for the next year, but to fans delight, she has finally confirmed if there will be another tour.

She is about to start traveling the country on the Winter Jam Tour, and in a simple Instagram post, revealed everything!

The caption read, “Winter jam is right around the corner & [Sadie] will be doing a little preview for next years [sic] live original tour. You don’t want to miss it!”

winterjam is right around the corner & @legitsadierob will be doing a little preview for next years live original tour. You don't want to miss it! ?

Yes! She will be touring again next year! Although we don’t know if her full “squad” will be joining her, we can’t wait for what’s to come!

Watch her video announcement for next year’s Live Original Tour below.

did you enjoy the experience of the first live original event? just wait for the next…. 2.0 is in the works. Tag your friends & we will see y'all there. Sneak peaks at winterjam. #changethegame #winterjam #liveoriginal #10outta10