By Jennifer Pernicano on February 2, 2017
Advertisement 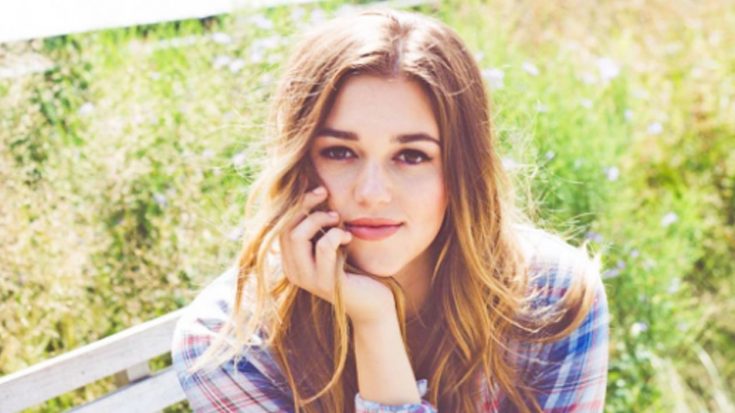 Duck Dynasty starlet Sadie Robertson has been extremely busy touring the country on the Winter Jam tour. She appears as a speaker on the country-wide tour, but in between stops, she traveled to Puerto Rico for a very special shoot for her clothing line with Wild Blue Denim, which is sold exclusively at the clothing store Rue 21.

Fans have been loving each line which she releases in conjunction with the season, and although she skipped winter, she says this upcoming line is her favorite so far.

As most of you have noticed, big retailer stores including Sears and Macy’s are closing hundreds of their stores, in an attempt to pay off massive debt. At the beginning of the last quarter of 2016, five stores, including Rue 21, were extremely close to being unable “to honor their interest payments on their corporate debt and would have to go bankrupt,” according to Clark.com. Rue 21’s debt hasn’t gone up or down, which in one aspect is a good thing, because it didn’t get any worse, but $250 million in debt is not great. Clark.com is implying that if they don’t begin paying off their debts soon, Rue 21 closing its doors would probably be inevitable.

Perhaps Robertson’s massive success with the clothing line will be enough to save Rue 21 from filing for bankruptcy and closing its doors. We’re crossing our fingers!

Watch Sadie talk about her Rue 21 line below.