By Jennifer Pernicano on August 26, 2016
Advertisement 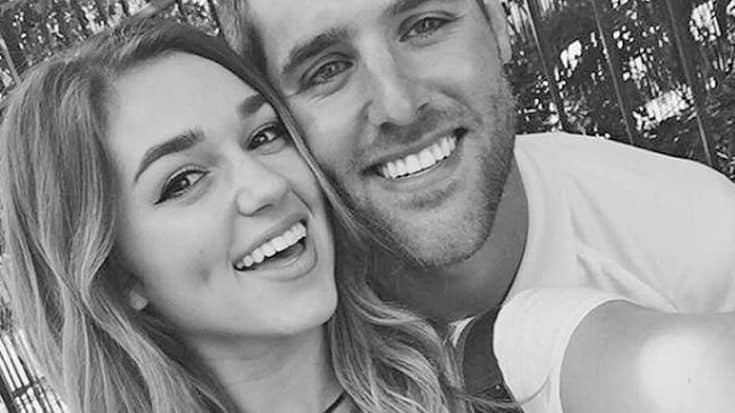 After a few months of speculation, Sadie Robertson finally confirmed her relationship status with Texas A&M quarterback Trevor Knight during an interview with Entertainment Tonight.

The two had been sharing photos of one another since mid-April, but recently just made their relationship official in July. Since the announcement, the new couple hasn’t spent much time together because he had to report for football camp for his senior season with the Aggies and she is at home preparing for her Live Original Tour.

Knight’s season kicks off Saturday, September 3 and he assured reporters at press day that Robertson will be in the stands at the beginning of the season before her tour kicks off September 22.

In the couple weeks they’ve been apart, it seems Knight is really missing his girlfriend, and we’re sure the feeling is mutual. He shared a sweet photo of himself and Robertson with the caption, “Just because I miss ya.”

Just because I miss ya.

All together now: Awwwww!

We can’t wait to watch Sadie cheer on her man in a couple weeks!  Watch her interview about him below.