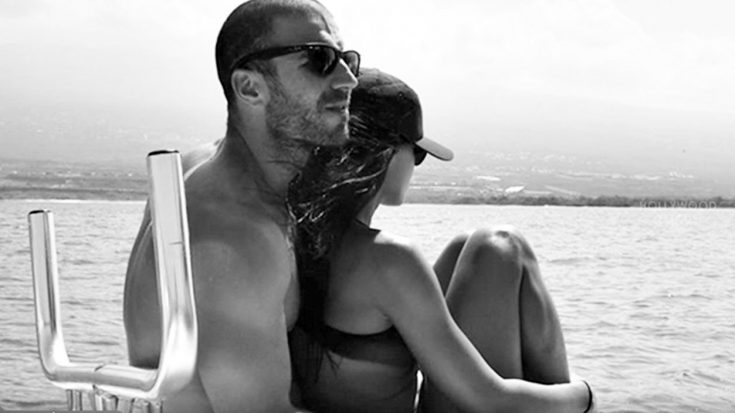 Having already been extremely tight-lipped about their plans following the last-minute engagement reveal, this quickly-rising country star is reported to have his wedding planned for this coming Easter weekend.

According to various reports from TMZ and CMT.com, country music star Sam Hunt and his longtime girlfriend are set to get married this coming weekend.

After getting engaged during a stunning vacation in Israel this January, Hunt and Hannah Lee Fowler are said to be marrying during a small ceremony in his hometown of Cedartown, Georgia this coming Saturday (April 15th).

Famed Nashville designer Olia Zavozina is purported to be designing the outfits for both the groom and his groomsmen along with a super-elegant wedding dress for the bride.

Recently, during the 52nd Annual ACM Awards, Hunt traipsed across the stage and down into the audience to seek out his beloved fiancee during his highly anticipated live performance of “Body Like A Backroad”. It was a rare moment where the public got to see their chemistry and connection.

We are wishing Hunt and Fowler the very best on their big day and can’t wait to see them together again!

Watch the video below where Sam Hunt tells Bobby Bones all about his engagement while on vacation.