By Manly Bryant on July 5, 2016
Advertisement 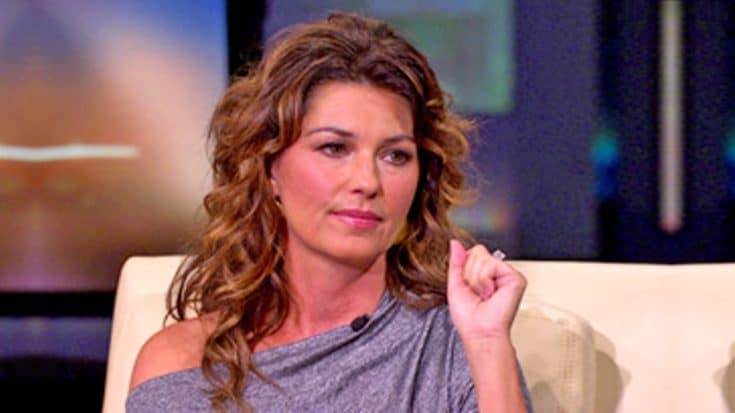 The country superstar has given a statement asking for help from her fans after hearing about a young woman who has been missing for nearly two weeks.

Shania Twain reached out to her massive fan base in hopes of getting some leads regarding the disappearance of 24-year-old Rachel Mattice from Johnstown, New York.

Taking to social media, the country star expressed her concern for the missing young woman and sending her thoughts.

I’ve heard the story of Rachael Mattice & urge anyone with information to come forward to the police & help her return to her family. (1/2)

According to CBS 6, Rachel Mattice had dinner with her parents before leaving toward the family camper in Wells, New York. Upon arrival, she was seen in the town by locals, and sent her mom a text message before driving up the hill toward the camper.

“I’m at the bottom of the hill. Goodnight and I love you,” the message read. It is assumed she then made her way to the camp site up the hill.

Later in the week, her father drove to the site but could not locate Mattice. Since then, several search parties and groups of community members have banded together to search for her.

In a new update, the Times Union reports that the “leads are drying up” and the local sheriff has expressed the tips are slowing down and they are now re-investigating some of the original leads they’ve received.

Helicopters and state personnel have searched the woods around her last known location, but nothing has been found.

According to authorities they have not found any signs of struggle or other evidence of foul play.

If you have any information regarding Rachael Mattice, please contact the Hamilton Country Sheriff’s Office at 518-548-3113.

A $2,000 reward is being offered for information that leads to finding Mattice.

Our thoughts and prayers are with the family during this difficult time.

Watch Shania Twain sing “God Bless The Child” in the video below.