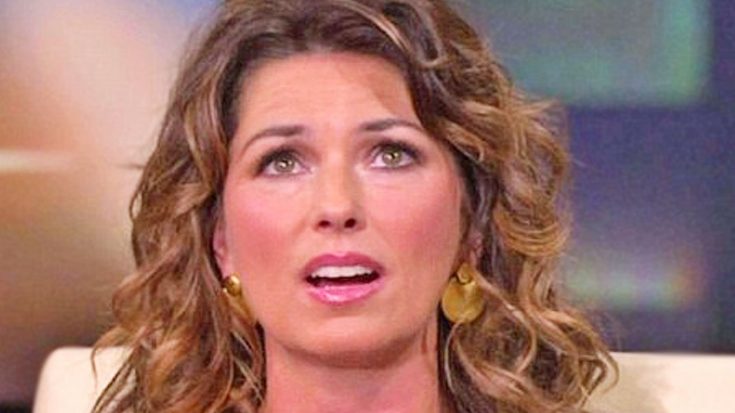 As the artist with the best-selling country album of all time, Shania Twain has more than secured her superstar status. Her success is made all the more impressive considering the fact that she has only released four albums so far, with the latest being 2002’s Up!

Now, Twain is gearing up for the release of her first album in 15 years. The untitled project is tentatively set for release at some point in the fall. Twain has a lot on her plate in the meantime, including a headlining set at the Stagecoach Festival on Saturday (April 29).

Twain’s life has changed in many ways since she released Up! 15 years ago. She divorced her husband and producer Robert John “Mutt” Lange in 2010 after he allegedly had an affair with her best friend. Since Twain worked closely with Lange on her career, she was worried she’d never find the spark to get out and perform again.

Another aspect of Twain’s life also threatened her career during her absence from recording. In the past, Twain revealed that she has a condition called dysphonia, which according to the National Spasmodic Dysphonia Association, “is a neurological voice disorder that involves ‘spasms’ of the vocal cords causing interruptions of speech and affecting the voice quality.“

“A singer’s typical problem is nodules on the vocal cords from overuse or poor technique. That was not my problem. My problem isn’t unique, or rare, but the exercises are very different than for nodules, and I can’t get an operation for mine.”

It took a lot of hard work, but Twain was eventually able to recover her voice and maintained a residency in Las Vegas for two years.

After everything she has been through, we’re excited for Twain now that she’s finally back in the game. Based on the success of her previous albums, we’re sure her upcoming release will be a smash hit!