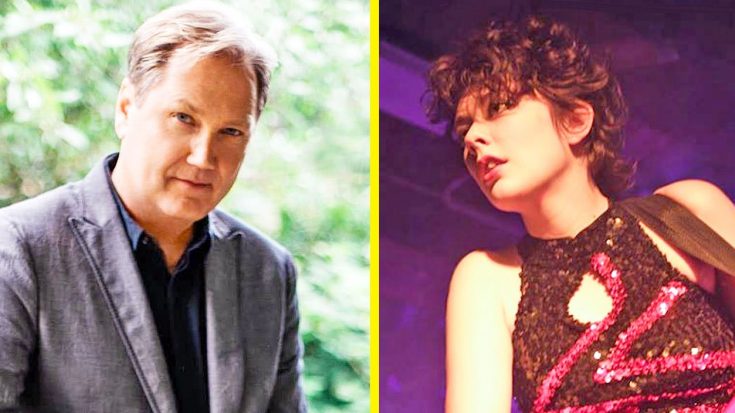 As the niece of country singer-songwriter Steve Wariner, Jessi Zazu was born with music in her blood. But she traveled down a different path than her uncle, opting for rock music in exchange of country.

While she was still a teenager, Zazu teamed up with Niki Kvarnes and Kelley Anderson to form the indie rock group Those Darlins. The group developed a strong local following and eventually expanded their fan base across the country.

After years of performing together, Those Darlins broke up in 2016, and Zazu took the time to focus on her art instead. In June, her work was placed on display at the Julia Martin Gallery in Nashville.

Needless to say, Zazu was an influential and beloved figure in the Nashville community. That’s why we are saddened to report that she passed away on Tuesday morning (September 12) following a battle with cancer. She was 28 years old.

As Rolling Stone reports, Zazu was diagnosed with cervical cancer in May 2016. She revealed her diagnosis in December 2016, sharing that the cancer had spread into her lymphatic system by then.

The Tennessean states that Zazu “died surrounded by family, friends and fellow musicians who lined the waiting room inside Centennial Hospital’s intensive care unit.” She is survived by her parents Kathy and David Wariner and her brothers Emmett and Oakley Wariner.

Our thoughts and prayers go out to Zazu’s family during this sad time. May she rest in peace.