By Manly Bryant on February 3, 2017
Advertisement 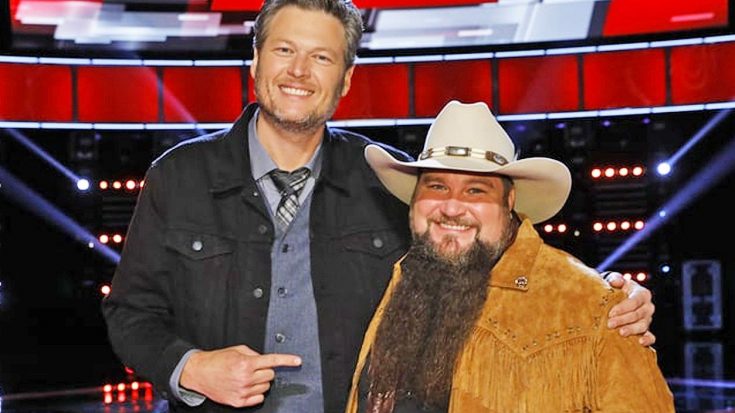 After being crowned the Season 11 champion of The Voice, fans have been eagerly awaiting to hear more from 38-year-old southern rocker, Sundance Head. In a recent upload to Instagram, the singer finally told fans what they’ve been dying to hear.

Typically, the end goal of winning NBC’s singing competition series is a record deal with Universal. However, this was not the case for Head. In an unforeseen turn of events, the Voice champion signed with Republic NYC.

“This is the guy that I think can break the mold and become a star out of this show,” Shelton said according to Yahoo! Music. “And I give my word that I’ll put my work in, and I know [Sundance] will. This guy deserves to be a star, and there’s no excuses anymore. We need to make the record and put the work behind it that he deserves, to have this success that he deserves. And that has to start with Universal Records getting involved and behind him.”

Coach to Head, Blake Shelton, previously called out Universal Records shortly after his contestant was announced the Season 11 winner, in which he challenged them to put their effort in backing him in ways they’ve failed to in the past.

In addition to signing with Republic NYC, Head announced that he’s currently working on a record to “be played and shared on all radio and music platforms.” The singer will also be opening for Shelton on his Doing It To Country Songs tour kicking off Feb. 12 alongside former Voice contestant RaeLynn.