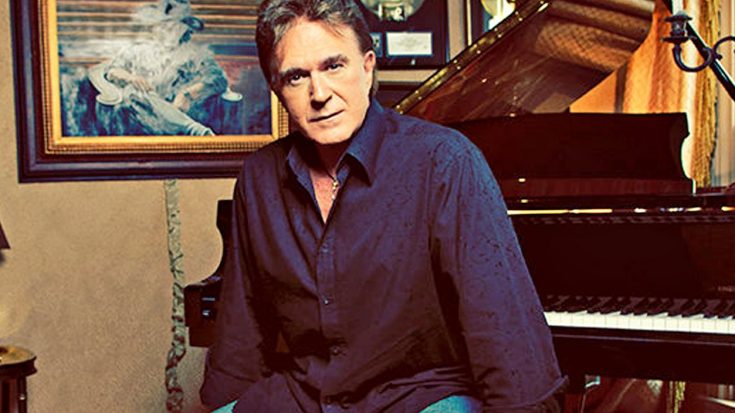 The beloved hitmaker has been admitted to a Nashville-area hospital early this week according to a post on social media by his wife, Kelly Lang.

T.G. Sheppard has been an adored and beloved music icon since breaking out with a wildfire streak of No. 1 hits in the 70s and 80s and has continued to be a champion and pioneer in the country music industry ever since.

His wife, Kelly Lang, is a notable singer and songwriter who often can be found performing alongside her husband at events and concerts.

In a recent Facebook post from Lang, she reveals that Sheppard, 72, had been admitted to Vanderbilt Hospital in Nashville early this week after catching a case of pneumonia. She also requests folks say a little prayer so that she can have her husband home with her soon!

At this time of year, it’s even more difficult to be apart from family and especially when they’re not feeling well!

We are praying for T.G. Sheppard to have a very quick recovery and make it home soon to be with his family!

Watch the video below of T.G. singing one of his biggest hits, “I Loved ’em Every One”.