By Jennifer Pernicano on January 11, 2017
Advertisement 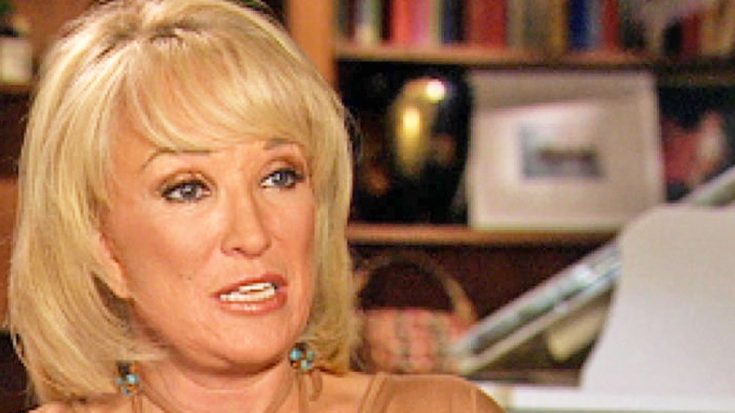 Tanya Tucker’s weekend performances in Oklahoma have been rescheduled.

According to Emporia Gazette, the country music legend “fractured her L1 vertebrae and sustained an injury to her rib” after accidentally falling while on her tour. Tucker is currently doing physical therapy, as well as receiving breathing treatments for the bronchitis she recently came down with.

Her serious injury and subsequent illness will luckily not require surgery of any kind, but it has forced her to cancel three Oklahoma shows. January 12th’s show in Tulsa, January 13th’s in Emporia, and January 14th’s in Grant will all be postponed to a later date.

“We’ve been having a blast with the band and fans on the road and I’m so mad this happened,” Tucker said in a statement. “I was really looking forward to seeing all the Okies and fans in Kansas this week, but we have to postpone the shows. I’ll do my very best to make it up for y’all. Let’s hope for no more accidents this year and I look forward to a great 2017.”

The Granada Theatre in Emporia will be issuing refunds to anyone who cannot attend the reschedule date of March 3rd. Refunds will be available at 10AM Wednesday (Jan. 11) at the Box office or by calling the theatre until Tuesday, January 24.

Her Jan. 12th Tulsa show has been postponed to February 23rd, according to Tulsa World. They will honor tickets purchased for the original date at this show. Refunds are also available. Find out more information here.

We are praying Tanya has a speedy recovery!