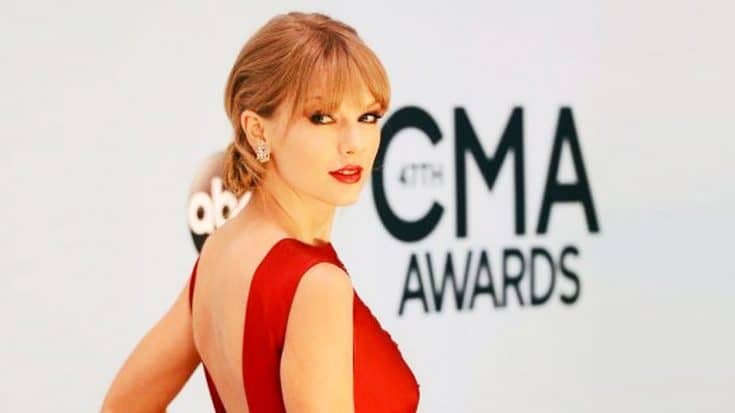 Just a few short weeks after her very-public split from former lover and musician, Calvin Harris, the 26-year-old is caught in some photos that would be hard to explain away.

According to multiple sources, former country singer Taylor Swift, has moved on quickly since her most recent split and is now dating the man who portrayed Hank Williams in the recent biopic, I Saw The Light.

The 35-year-old British native not only acted in the film but sang and played the guitar as well, showing his true country music grit.

TMZ has reportedly confirmed the relationship, but reps on either side of the two country singers have not yet given statements regarding their status.

It has also been reported that they first met back in early May during the Met Gala while she was still dating Harris.

The newly-obtained photos clearly show the two snuggling on the beach and “passionately kissing” one another as The Sun reports.

Taylor Swift and Tom Hiddleston are together and we have the details right here: https://t.co/GRAwEuLQwV pic.twitter.com/9HAQOHo8Y3

Watch the video of them dancing at the Met Gala below and for all the photos of their beach-going time, visit The Sun.