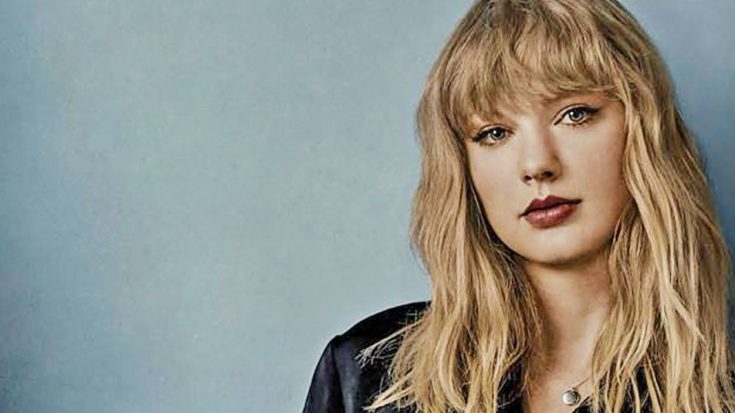 On August 10, 2015, Taylor Swift testified in court about an incident of sexual assault taking place back in 2013. After a four-hour-deliberation, the panel of jurors ruled in favor of Swift, finding former radio DJ David Mueller guilty of assault.

Swift took the stand prior to the Harvey Weinstein allegations and #MeToo campaign, resulting in TIME including her as one of “The Silence Breakers,” the group of individuals earning the collective title of “Person of the Year.” The list includes Alyssa Milano, Rose McGowan, Ashley Judd, Selma Blair, and dozens more.

“When we were posing for the photo, he stuck his hand up my dress and grabbed onto my ass cheek,” Swift shared with TIME. “At the time I was headlining a major arena tour and there were a number of people in the room that saw this plus a photo of it happening.”

Following the incident, Swift filed a complaint with KYGO, the Denver-based radio station conducting their own private investigation which resulted in the termination of Mueller. Two years later, Mueller sued Swift for $3 million in damages, the former DJ alleging defamation of character. The Grammy-winning recording artist fired back, countersuing Mueller a symbolic $1 for sexual assault in the workplace.

“I figured that if he would be brazen enough to assault me under these circumstances and high stakes, imagine what he might do to a vulnerable, young artist if given the chance,” said Swift.

Shortly after Mueller sued Swift, headlines began quickly circulating surrounding the incident. During the trial, Swift says she was made to feel bad about the consequences Mueller faced as a “product of his decisions,” the time on the stand fueling her indignation towards the culture of harassment in the workplace.

“When the jury found in my favor, the man who sexually assaulted me was court-ordered to give me a symbolic $1,” said Swift.” To this day he has not paid me that dollar, and I think that act of defiance is symbolic in itself.”

Swift filed her case against him in hopes to “serve as an example to other women who may resist publicly reliving similar outrageous and humiliating acts.” After both their respective lawsuits finally came to an end, Swift donated money “multiple organizations” to help sexual assault victims who aren’t fortunate enough to afford their own attorney’s to defend themselves.